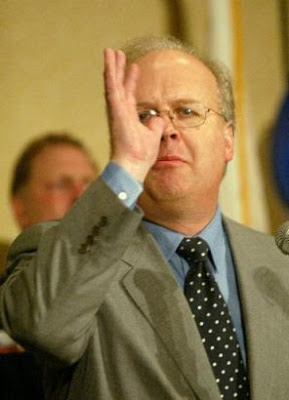 We’ve heard that; we’ve heard the pejorative “arrogant” before. When I say “we” I mean those of us who are “others” in America; people of color. Minorities. Women. We hear the word all the time from a select section of privileged white guys; the codifying they use when they fear the silver spoons are about to be snatched from their lily palaces: “Those people… How dare they think they can work jobs like ours or live in neighborhoods like ours or send their children to school with ours? Those people are just so damn arrogant.”

Arrogant, of course, is a euphemism. In the monochromatic bunkers from which old-schoolers cling to power the true word they use is “uppity” when hurled at blacks. It’s the “B-word” for women. I’m not sure what the Rovian ilk use for the Latinos and Asian-Americans who dare claim their due, but I’m sure it’s equally as derisive and wielded with sick pleasure.

The only arrogance Obama is guilty of is the same “Unforgivable Blackness” so many exceptional people of color have demonstrated throughout the history of this country: a refusal to bend to the will of the Retro Guard. To Rove, to the neocons such attitude is wholly unacceptable. Back in the day such “arrogance” was met with a strong rope and tall branch, and anyone who believes that analogy to be too harsh, read here how Roy Bryant and J.W.Milam dealt with the arrogance of 13 year old Emmett Till.

But in this day and age Karl Rove is reduced to making statements which he does not even have the meat to own up to.

Nevertheless, speaking of Obama’s “arrogance” Rove is quoted as saying: “Even if you never met (Obama), you know this guy. He’s the guy at the country club with the beautiful date, holding a martini and a cigarette that stands against the wall and makes snide comments about everyone.”

Really, Mr. Rove? Do you really wish to go there? I will give you the cigarette. Obama did smoke. I will give you the beautiful date. Beyond being a Harvard-educated lawyer, Michelle Obama is a beautiful woman. But I would bet the farm — and I have a farm to bet — that George Bush has been in more country clubs than Barack Obama. I would easily take the line on who’s had more cocktails in their day. And isn’t it the current president who loves to slap a condescending nickname on everyone?

It’s nothing but hubris for the neocons to believe they can win the election on that one.

This entry was posted in RagBlog and tagged Karl Rove, Neocons, Obama, Racism. Bookmark the permalink.