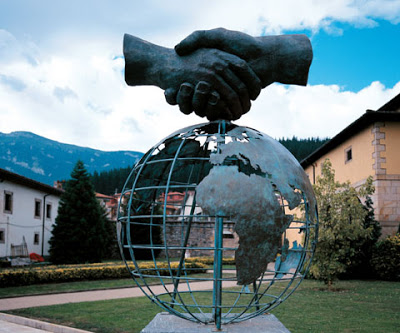 The Mondragon Corporation. “The present, however splendid it may be, bears the seeds of its own ruin if it becomes separated from the future.” — José María Arizmendiarrieta.
Mondragon: Reinventing humanity

There is certainly a germ of truth in this assertion. If you suffer from some behavioral or psychological problem, the first step in fixing it is to admit that you have a problem; that is, to be conscious enough of yourself to know that there is something you are doing or feeling or thinking that is causing trouble. Then you can mentally step back, reassess the situation, and start doing something different. 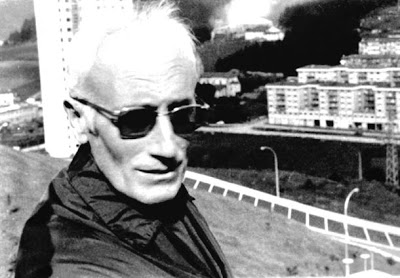 Visionary Catholic Priest José María Arizmendiarrieta, founder of Mondragon, shown at age 70.
It is a striking vision, and a welcome alternative to the dog-eat-dog competition that is rampant both within and between conventional enterprises.