Back in 2007, just as the markets began their meltdown, I started writing a book I called Plunder to investigate the then emerging economic calamity. I had a well-known agent representing me, and, at that time, had published 10 books. My agent warned me that I was ahead of the curve but agreed that the subject couldn’t be timelier.

Before we were through, the manuscript went to and was returned by 30 publishers. I was told that there is only one person that a book like mine had to pass muster with, not an economist, not a book editor — but the book buyer who handles business books for Barnes and Noble. If she/she didn’t like it, forget it. (This was before the bottom dropped out of that company that was later nearly sold.)

So much for their business savvy. I guess Plunder was too much of an anti-business book for them then.

At that point, they were looking for “How to Get Rich” books and volumes with investment advice. Since I was not offering either, my warnings of the collapse ahead were off-message. No sale. Finally, a small press, Cosimo Books put it out. Sadly, with no real advertising budget or retail support, it wasn’t going to go anywhere. It was on the money in one sense — published just before Lehman Brothers went down.

Since then, as the crisis was acknowledged and legitimated, the subject was finally validated for the publishing world, perhaps as millions of people began asking, “What the F…? What the hell happened?”

To answer that question, a mighty stream of crisis books was commissioned and soon poured forth. Every publisher wanted one. Some authors blamed psychological factors. Others were technical to a fault and unreadable. Still, others trashed borrowers who bought homes they couldn’t afford. Many framed the problem in terms of Wall Street mistakes and miscalculations, and occasionally greed.

Wrote Satyajit Das, author of Traders, Guns & Money: “The number of books on the Global Financial Crisis (GFC) has reached pandemic proportions — the World Health Organization (WHO) is investigating. With the decorum of vultures at a carcass, publishers are cashing in on the transitory interest of the masses (normally obsessed with war, scandal or reality TV shows) in the arcane minutiae of financial matters.”

Few indicted the system; fewer still focused on intentionality — crime in the suites, the subject I explore in my film Plunder: The Crime Of Our Time and the more detailed companion book The Crime of Our Time (Disinfo).

In the meantime, I tried to keep up with the hype and a flow that is still flowing.

Here are 12 books worth reading: 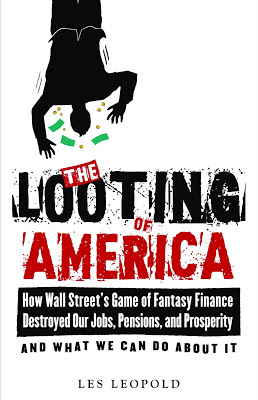 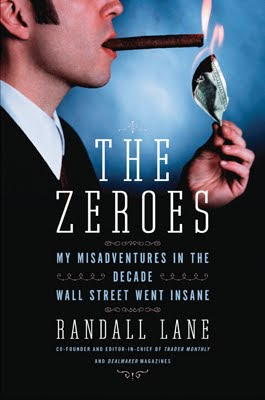 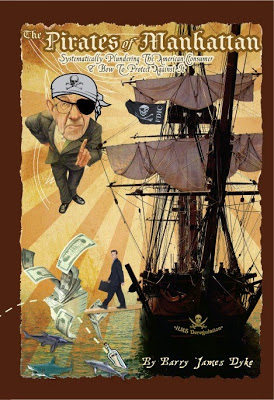 So, this is my “cheaper by the dozen” for 2010. I am sure I have overlooked some great work so it is hardly the “end-all” and “be-all.” Many of the new financial books out there are written by journalists for leading newspapers and magazines, as well as mainstream economists, many of whom missed the crisis when they might have warned us about it.

And, while many of us wait for the promised Wikileaks take down of a major bank, many authors and journalists still fail to tackle the really essential issues.

Hopefully, some of the books I am recommending will fill some gaps in your knowledge.