FILM / Alan Waldman : A Look Back at My Favorite Films 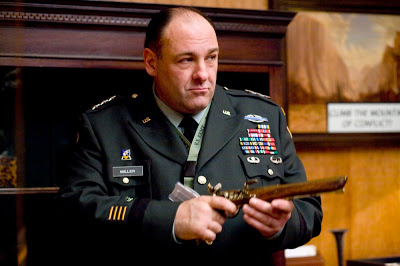 James Gandolfini in the British film, In the Loop.
From 2003 to 2010:
Looking back at my favorite films

[Last week we posted Alan Waldman’s 10 Favorite Films of 2011, with his list headed by The Help, The King’s Speech, and The Guard. Now Alan presents his favorites, by year, going back to 2003.] 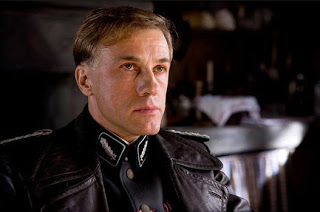 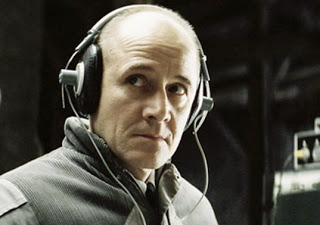 Ulrich Mühe is an East German secret policeman in The Lives of Others.
2007: 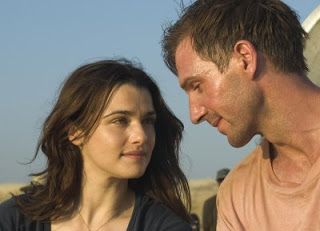 Rachel Weisz and Ralph Fiennes in The Constant Gardener.
2005: 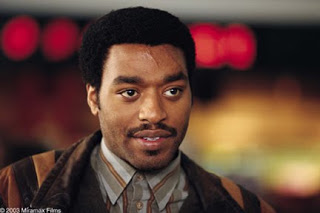 This entry was posted in Rag Bloggers and tagged Alan Waldman, Criticism, Film. Bookmark the permalink.

2 Responses to FILM / Alan Waldman : A Look Back at My Favorite Films