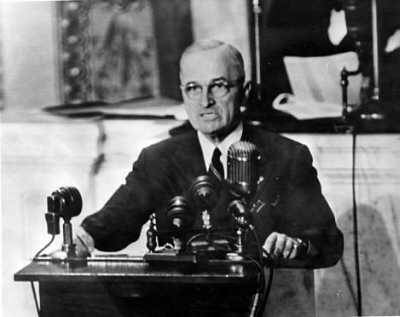 One Response to Harry Targ :
Lies and war!