Harry Targ :
The neocons, the humanitarian interventionists, and the new Trump 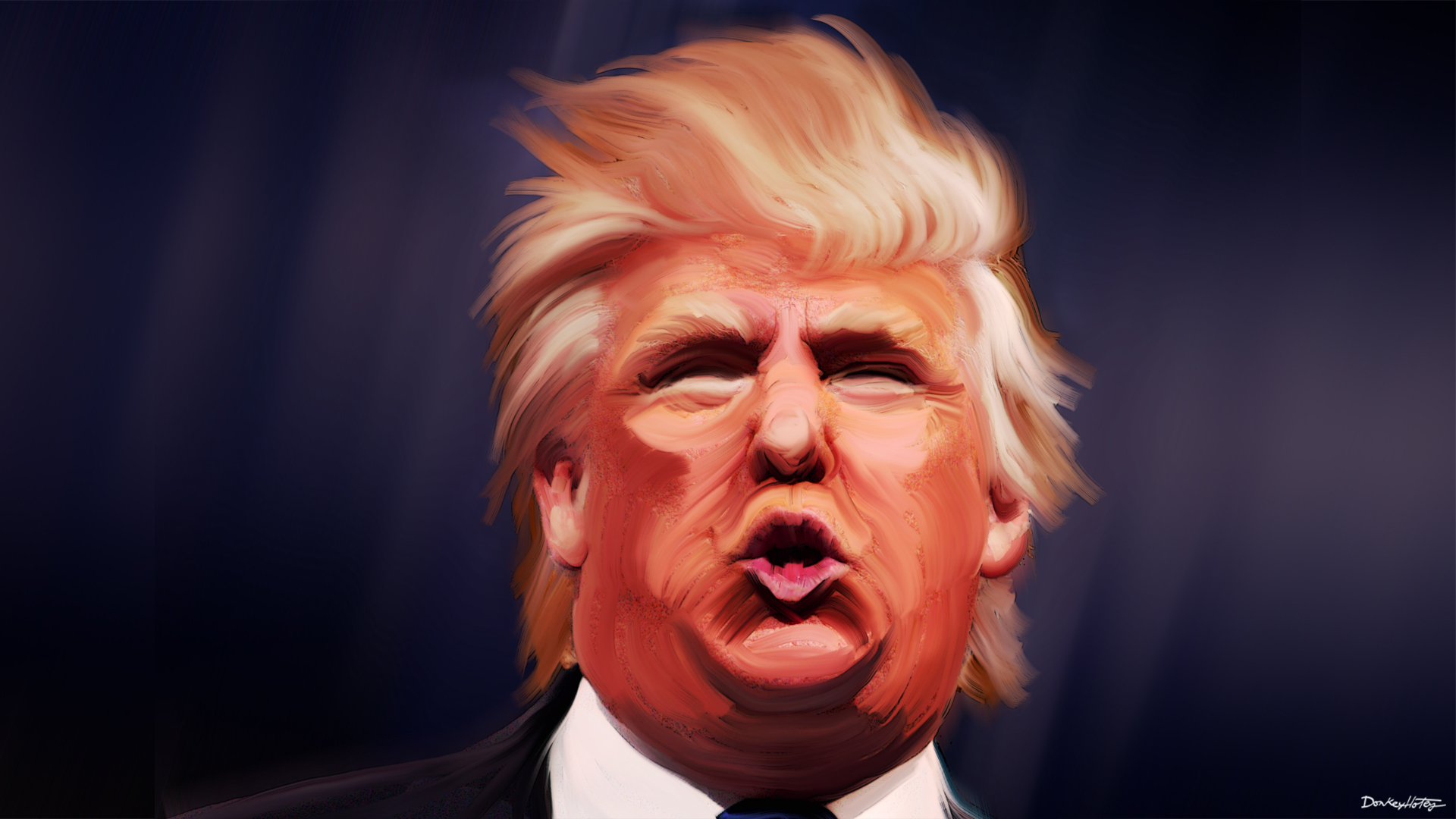 Although most progressives preferred a Hillary Clinton victory in the 2016 election, strong reservations about her candidacy existed because of her historic association with foreign policies promoting the globalization of violence, war, and covert operations in countries which challenged the neoliberal policy agenda.

Candidate Trump made bold statements about avoiding escalation of United States involvement in Syria, staying out of the perpetual tensions on the Korean peninsula, pulling the plug on NATO, and opposing the Trans Pacific Partnership and the North American Free Trade Agreement. Most of all Trump seemed to strike a rational chord with his call for improving relations with Russia.

The Trump campaign created concern among the two dominant foreign policy factions which have dominated United States foreign policy since the Reagan period: the neoconservatives and the humanitarian interventionists.

Militarism should be the primary instrument of foreign policy, not diplomacy.

The first group, particularly influential in the eight years of President George Walker Bush, argued that the United States was the world’s hegemonic power and it should use that power to transform the globe. Militarism should be the primary instrument of foreign policy, not diplomacy.

The second group, primarily those affiliated with Presidents Clinton and Obama and presidential candidate Hillary Clinton advocated a more selective use of military power, promoting neoliberal globalization through diplomacy and trade agreements, and covert interventions to destabilize regimes hostile to the global economic agenda of capitalism.

Clearly, these two factions of the foreign policy establishment overlapped and both sought to promote global capitalism and imperialism. But their methods varied.

The Trump campaign foreign policy agenda was seen as a threat to the imperial project.

The Trump campaign foreign policy agenda was seen by both factions as a threat to the imperial project. It stressed economic nationalism, a more judicious participation in international affairs, and potentially to use the old hyperbolic label “isolationism.” Therefore, after Trump’s election, what some analysts called “the deep state” — foreign policy institutions such as the CIA, NSA, DIA, FBI, leadership of both political parties, liberal and conservative think tanks, and the mainstream media — launched a campaign to embarrass Trump, primarily using loose charges of a Trump/Putin election season cabal.

The pressure on Trump became so strong and so single-minded in the liberal media (particularly MSNBC) that Trump began a significant tactical shift in foreign policy.

After weeks of increasingly hostile rhetoric about Russia, President Trump launched a massive missile assault on targets in Syria (which took off the front pages an “erroneous” mass slaughter of civilians in Mosul one week earlier due to a “mistaken” U.S. air attack). He adopted the deep state narrative that Syria had dropped chemical weapons on its population. He threatened more military action. The hostility was coupled with threats and counter-threats between representatives of the U.S. and Russian governments.

Trump escalated bombing of targets in Yemen, giving support to the Saudi-driven wa.

Trump escalated bombing of targets in Yemen, giving support to the Saudi-driven war there. And during the week of April 12, the United States dropped a “mother of all bombs” on alleged enemy targets in Eastern Afghanistan. This bomb had the largest explosive power of any bomb used since World War II. The president and his vice president increased threats on North Korea, pledging military action if they test-fired new missiles and/or nuclear weapons.

In addition, and below the radar screen of brutal violence, anti-government protestors in Venezuela mobilized to challenge the government of Nicholas Maduro. These so-called “dissidents” have among them activists on the payroll of the United States government. The campaign against the Bolivarian Revolution is being manifested in diplomatic and covert assaults against Bolivia and Nicaragua as well.

In sum, the new Trump administration has embraced a foreign policy that combines the worst aspects of the two factions of the foreign policy establishment, the deep state. He has shifted U.S. policy to a militarism on high alert. He has returned to a posture that calls for the overthrow of the Assad regime in Syria. He has put war against North Korea on the table. He has continued the covert operations in Latin America. And he has joined the neoconservatives and humanitarian interventionists in a campaign to challenge the place of Russia in the international system.

On this last point, Russian expert Stephen Cohen, warns that we are closer to nuclear war with Russia than at any time since the Cuban Missile crisis. And as he and British journalist Jonathan Steele point out, the arguments for the new militarism are based on no evidence of new danger.