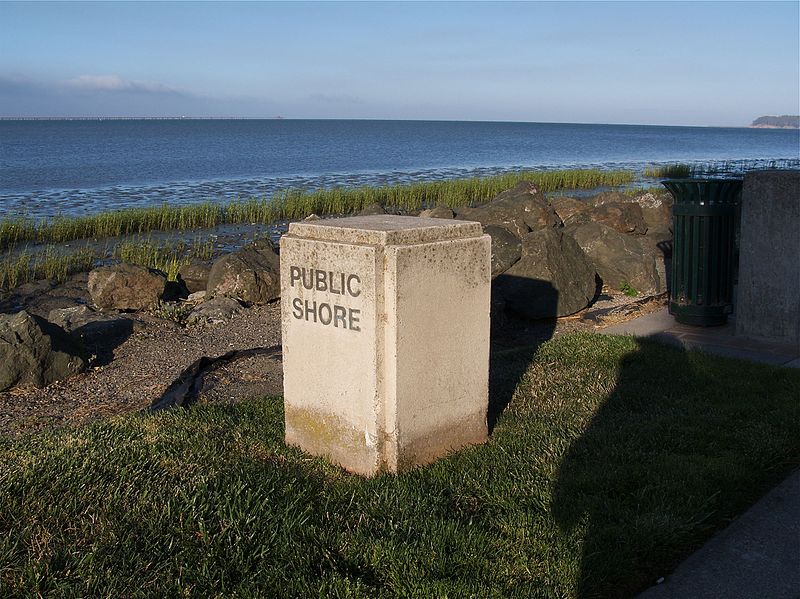 There are a thousand paths to the Resistance.
A myriad different ways to say, No Way.
Countless things to do to counter what is brewing.

The best way to resist? To live your values
every day, no matter where you are.
Do that, and you sabotage the system
of one man claiming to have all the plans.
Every chance you get, speak truth to power.
Every time you can, call out their lies.

Resist them by not following their orders.
Refute them by not swallowing their crap.
They expect respect; so ridicule them.
Refrain from falling for their fearful traps.
Refuse to turn on your neighbors and friends.
Remember what we have achieved so far.

We are the public. We are under attack;
as a consequence, perhaps, we’re growing stronger.
We are of every color, gender and religion.
We are in every town, in every state.
We have support from all around the globe.
We stand up for humanity; we stand up for the planet.
We are not backing down.
We are the public; this country is our own.

[Long-time Austinite Carlos Rumbaut first resisted by marching in the streets against the Vietnam War. These days he is retired and plays Cuban music every chance he gets.]