When ‘Democracy Now!’ disappeared from Austin public access television, we worked to get it back. 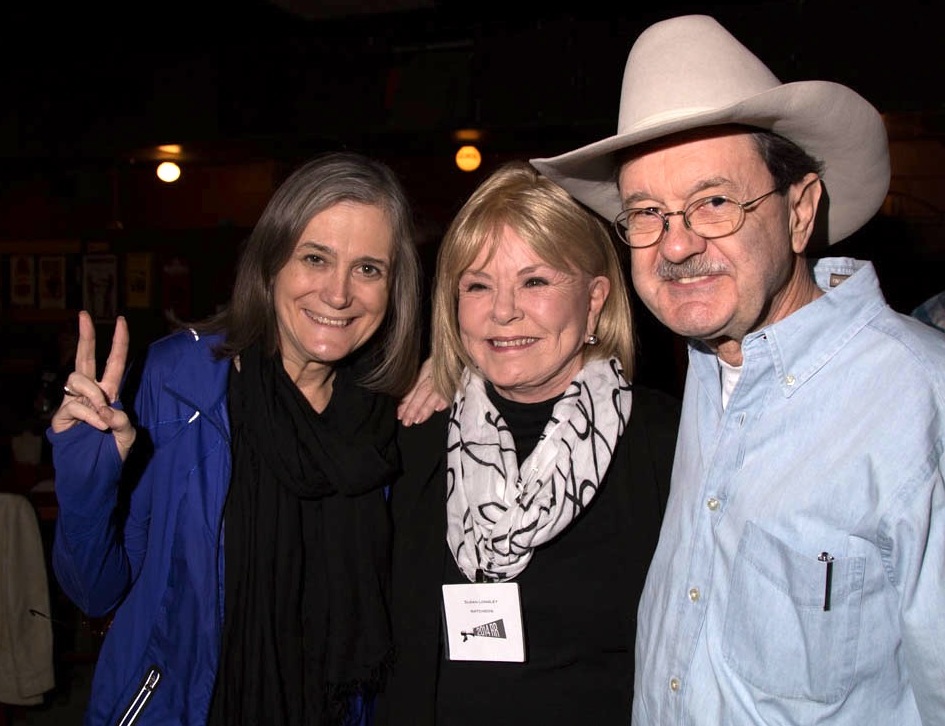 AUSTIN — Years ago, the first time my husband and I watched Democracy Now!, we were not hooked. Though we complained about the shortcomings of network news, we had become accustomed to its convenience, sugar-coated in easy-to-swallow tidbits. Democracy Now! seemed heavy, hard to find, and tough to chew.

But once we located the show on Austin’s access TV channel, the range and depth of their stories kept us watching.  Watching it every night following the national/local news was a revelation, making us realize how much we were missing — and we came to rely on it.

Then it disappeared from channelAustin. We called to protest, and found that public access regulations required local sponsorship, some producer training, and regular series fees. They gave us the names of some others who had called to protest, and we decided to volunteer to set up a Google support group, and take care of minimal paperwork as guide/caretaker/steward for the series.

Democracy Now! is always available through its internet site, DemocracyNow.org. But often it’s more convenient to watch it on TV. ChannelAustin makes it available at 6 p.m. each evening through several cable outlets (Channel 16 on Grande Communications and Time Warner Cable, channel 99 on AT&T U-Verse). For some reason, it cannot be found in most cable guide listings. Democracy Now! can be streamed to your TV via its own Roku channel anytime after it airs each weekday morning. 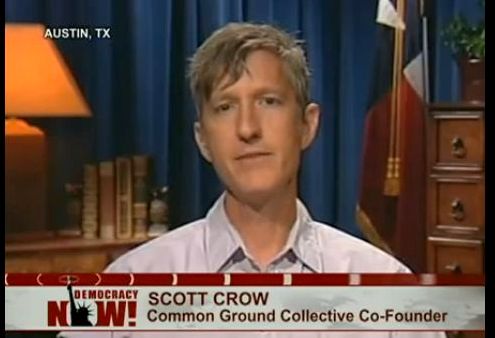 Mobile versions can be accessed through mobile browsers here. KAZI 88.7 FM broadcasts audio only at noon, Monday through Friday, and podcasts are very popular as well. A treasure trove of stories and interviews from past programs is searchable from the show’s home page, which is a great resource for writers and speakers.

After September 11, 2011, the show began its televised broadcast life. It is the only public media program in the country that broadcasts simultaneously on radio, satellite, and cable television, and the Internet.

The channelAustin TV series is supported by small donations from viewers here in Austin. They need contributions for series fees due several times a year. If you’d like to help or just get information about Democracy Now!, join the very low-noise Google group by sending a request here.

As one supporter said, “I’m contributing to make my world a better place. The more people understand we’re not getting the full story about our effect in the world and how others see us, the better my world can be.”

[Nancy Simons is an Austin graphic artist who has designed various projects, from stained glass windows to radical posters to doggie bags. She is proud to have once been a Wobbly.]