METRO PODCAST | Thorne Dreyer : Singer-songwriter Sara Hickman on her life, her art, and her battle with depression

In a memorable interview, Sara Hickman joins us on Rag Radio in conversation and live performance. 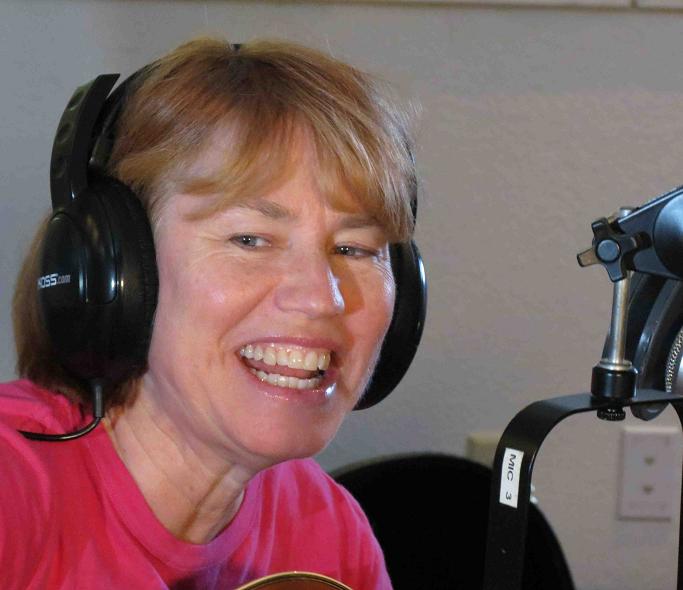 Sara Hickman on Rag Radio in the studios of KOOP-FM, Austin, Texas, September 19, 2014. Photos by Roger Baker / The Rag Blog.

The delightful and talented Austin-based singer-songwriter Sara Hickman is our guest on Rag Radio. Sara performs three songs on the show and discusses her life, her career, her social activism, and her ongoing battle with depression.

Sara is an acclaimed folk-rock, pop, and childrens’ singer-songwriter, musician, vocalist, and recording artist who was the 2010-2011 official “State Musician of Texas” (previous honorees include Willie Nelson and Lyle Lovett). She also is an avid supporter of numerous charities and organizations benefiting children, women, animals, and health, and, on the occasion of Robin Williams’ suicide, she wrote in the Austin American-Statesman about her ongoing struggle with depression and her own attempted suicide.

Download the podcast of our September 19, 2014 Rag Radio interview with Sara Hickman here — or listen to it here: 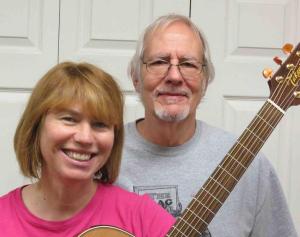 Sara Hickman has toured with Billy Bragg, Dan Fogelberg, and Nanci Griffith; has opened for artists including the Decemberists, John Hiatt, and Lucinda Williams; and performers like Shawn Colvin, the Flatlanders, Robert Earl Keen, and Willie Nelson have covered her songs. She has been a guest performer on at least 25 albums by other recording artists and has also appeared in and sung on national ad campaigns for Walmart, Popeye’s, Southwest Airlines, Fannie Mae, and more.

She was awarded the Humana “Women Helping Women” award for her generous work with such organizations as Safe Place, Habitat for Humanity, House the Homeless, and the SPCA. In the early 2000s, she was the National Ambassador for Half Price Books, helping to promote literacy throughout the United States, and she was on the Board of Directors of the National Academy of Recording Arts and Sciences (the Grammys).

Sara grew up in Houston as the daughter of artistic parents — a mother who was a fiber artist, and a father who was an art professor. She graduated from North Texas State with a BA in painting, moved to Dallas in 1987 where she became a musical performer and recording artist, and in 1994 moved to Austin, where she now lives with her husband, Lance Schriner, and two daughters, Lili and Iolana.