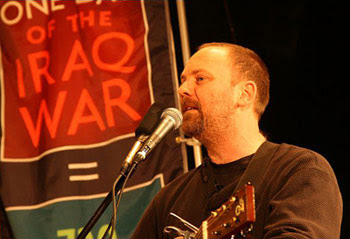 Another doctor who provided abortions has been murdered in the US, this time in Kansas. He had already been shot back in 1993. Google Dr. George Tiller and you’ll find out lots more.

In the Name of God

Dr. Tiller had a family
Three daughters and a son
Two girls were both doctors
Who were proud of what he’d done
They knew someone had to do something
Before they left this world behind
If it wasn’t them then who would serve
The cause of womankind

In the name of God…

In the name of God…