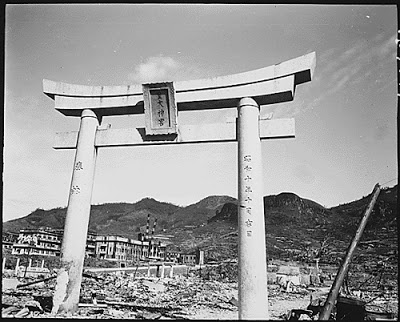 1 Response to Thomas McKelvey Cleaver : Nagasaki and Responding to Calamity