Smith edited the influential Guardian (U.S.) in the ’60s-’80s; Bacon authored ‘In the Fields of the North’; Hill is a pioneer of the gay movement and Shelor heads Queer Rights ATX. 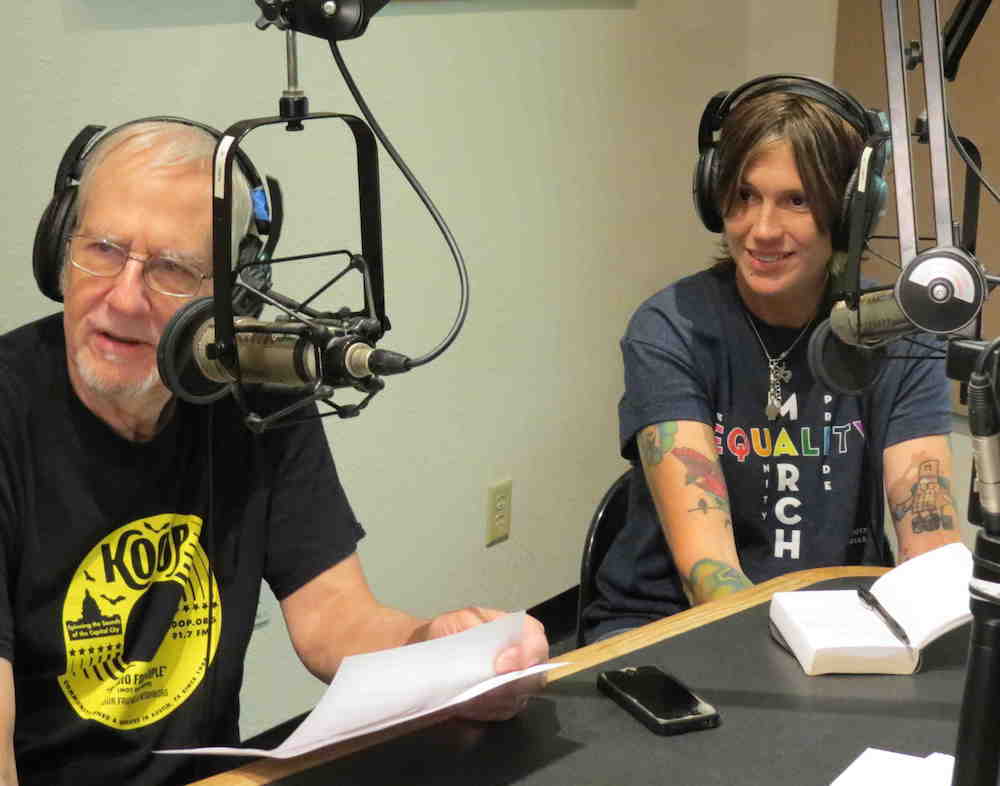 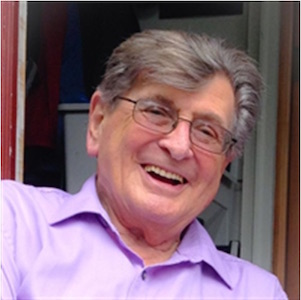 Jack A. Smith died of complications of COPD in New Paltz, New York, on June 29, 2017. On Friday, July 21, we reprised our August 3, 2012 exclusive interview with Smith. Jack, our longtime friend and colleague, was one of the most important figures in progressive journalism in the 20th century. In his early life a radical pacifist who spent nine months in federal prison for refusing induction, Jack Smith edited The Guardian in the 1960s-1980s. The Guardian was the largest circulation independent left-wing paper in the United States. In his later years, Smith lived in the Hudson Valley, north of New York City, where he remained politically active, organizing demonstrations and publishing the monthly Hudson Valley Activist. Newsletter which had a circulation in the thousands.

See “The life and times of Jack A. Smith” by Thorne Dreyer at The Rag Blog.

Read the full show description and download the podcast of our August 3, 2012 Rag Radio show with Jack A. Smith, here — or listen to it here:


♦ Writer & Photojournalist David Bacon: ‘In the Fields of the North’ 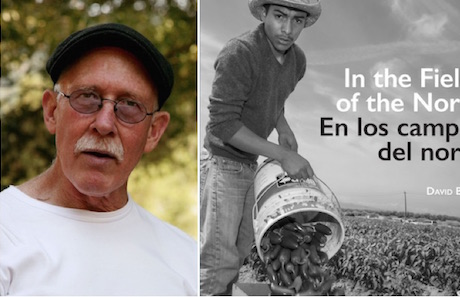 David Bacon is Thorne Dreyer’s guest. David’s acclaimed new book — totally bilingual — is In the Fields of the North: En los campos del norte. The book includes more than 300 photos and a series of personal narratives that bring a little known or understood universe to life. Bacon is a California-based writer, documentary photographer, and longtime union organizer who is the author of several books about migration and the plight of farmworkers. “In the Fields of the North is a landmark fusion of journalism and documentary photography.” — Paul Von Blum,Truthdig

Read the full show description and download the podcast of our July 14, 2017 Rag Radio interview with David Bacon here — or listen to it here:

Thorne Dreyer’s guests are pioneering Houston gay rights activist Ray Hill and Queer Rights ATX organizer Suzy Shelor. Also joining in is Taylor Jones of Queer Rights ATX. We discuss the state of the queer movement in the country and efforts, including those by the Texas legislature, to suppress it. We also talk about the Trump presidency and the grassroots resistance movement that has emerged in Austin and around the nation.

Read the full show description and download the podcast of our July 8, 2017 Rag Radio interview with Ray Hill and Suzy Shelor here — or listen to it here: