We talk Austin movie houses, Trump’s ‘foreign policy,’ the success of ‘Viking Economics,’ the failed presidency of Mexico’s Peña Nieto, and the murder of Robert Spike. 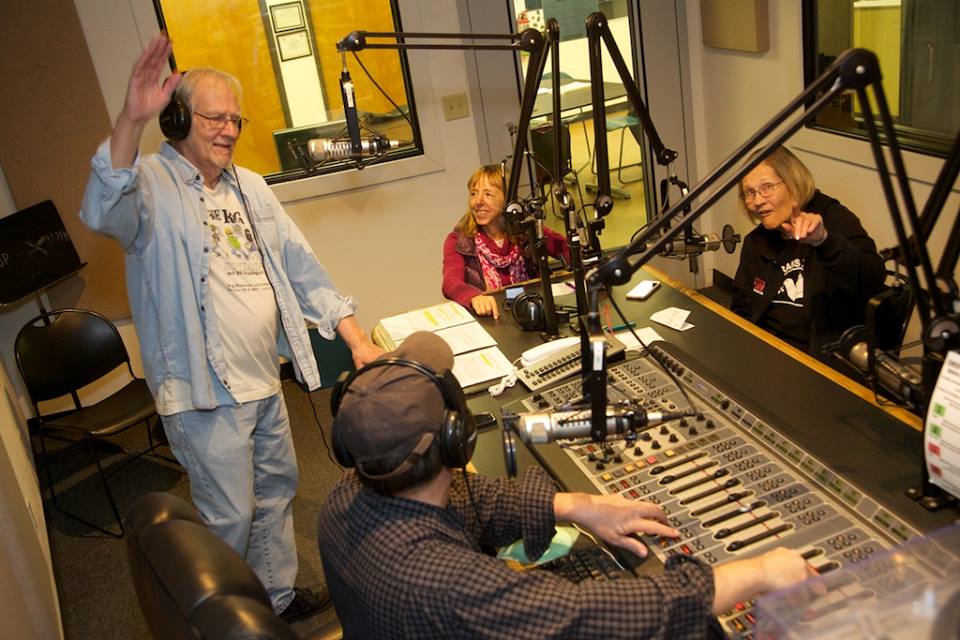 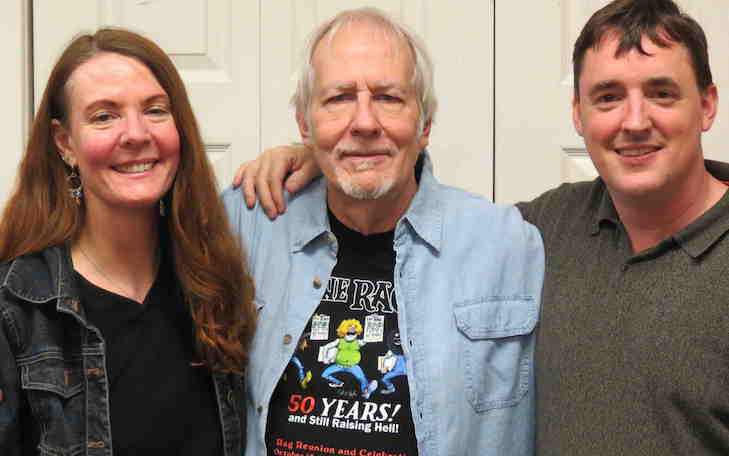 Susan Rittereiser and Mike Miller of the Austin History Center are the authors of Historic Austin Movie Houses. We talk about Austin’s early theaters and the amazing history that surrounded them, including how the civil rights movement in Austin helped integrate them. We visit the world premiere of Batman: The Movie in Austin in 1966, and remember how the roof of the Queen Theater caved in during a Lex Barker Tarzan movie.

Read the full show description and download the podcast of our Feb. 10, 2017 Rag Radio show with Susan Rittereiser and Mike Miller, here — or listen to it here: 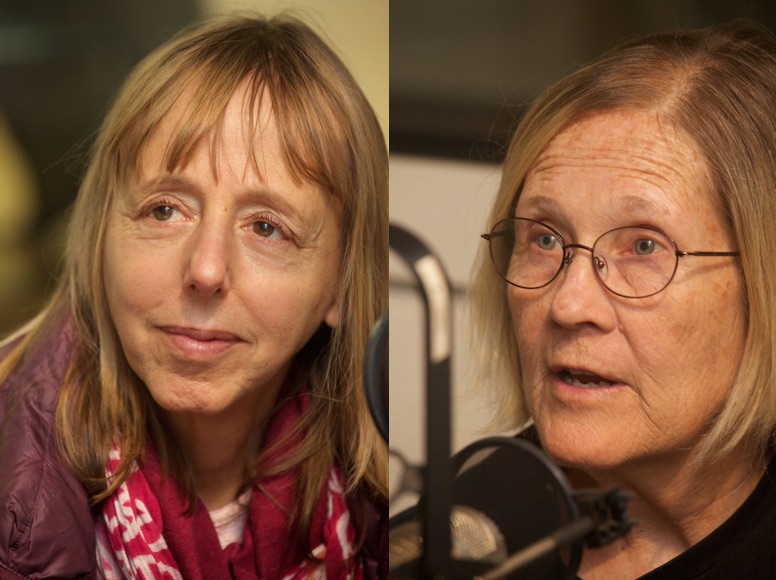 Two of the country’s most prominent peace and justice activists — Medea Benjamin and Col. Ann Wright — discuss Donald Trump and U.S. foreign policy and the growing resistance to his presidency. Medea Benjamin is the co-founder of the women-led peace group CodePink and the human rights group Global Exchange. Ann Wright is a retired United States Army colonel and former diplomat who publicly resigned from the U.S. State Department in direct protest of the 2003 invasion of Iraq.

Read the full show description and download the podcast of our Feb. 3, 2017 Rag Radio interview with Medea Benjamin and Col. Ann Wright here — or listen to it here:

♦ George Lakey: ‘Viking Economics’ and What We Can Learn from the Nordic States 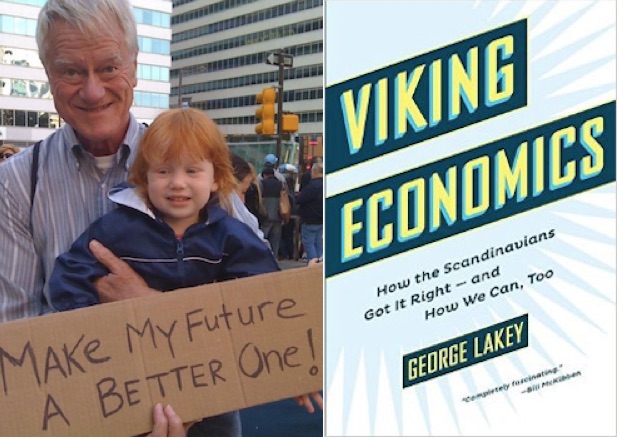 Sociologist, nonviolent activist, and author George Lakey’s latest book is Viking Economics: How the Scandinavians Got It Right — and How We Can, Too. He points to  the extreme polarization that existed in the Nordic countries before their turn towards a now thriving social democratic state and “the Nordic model” — which puts Denmark, Iceland, Norway, and Sweden at the top tier of international ratings for education, abundance of jobs, health care, and security for all people.

Read the full show description and download the podcast of our Jan. 27, 2017 Rag Radio interview with George Lakey, here — or listen to it here: 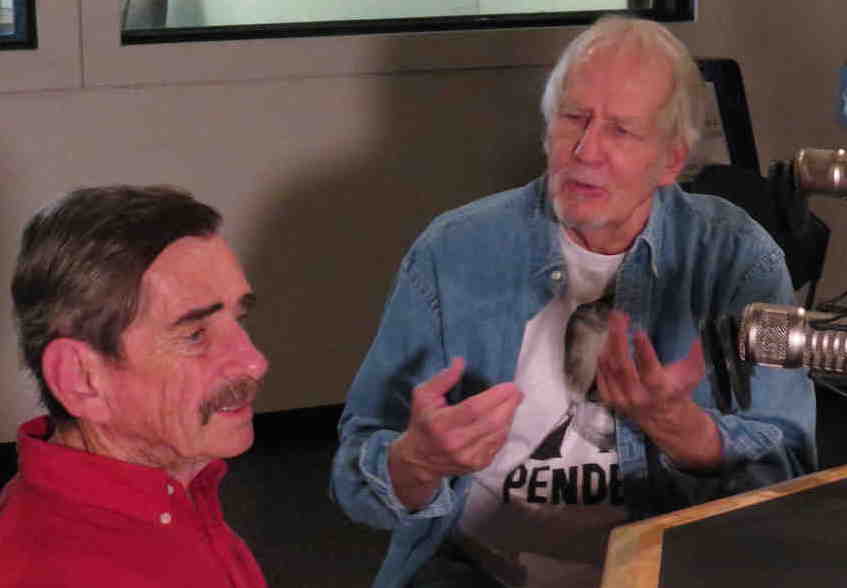 Author and historian Philip L. Russell, who writes about Mexico for The Rag Blog, says it’s been “another bad year” for Mexico’s president Enrique Peña Nieto. Phillip just published the third in a three-part series about the Peña Nieto presidency which Philip says “has been marked by corruption, social inequality, and broken promises.” We also discuss issues like the Trans-Pecos Pipeline, immigration, and Trump’s great wall (and whether Mexico is going to pay for it!).

Read the full show description and download the podcast of our Jan. 20, 2017 Rag Radio interview with Philip Russell here — or listen to it here:

London-based writer Paul Spike is the author of five books, including Photographs of My Father: A Lost Narrative from the Civil Rights Era about his father, civil rights and religious leader Robert Spike, who was viciously and mysteriously murdered — a murder that was never solved. Paul Spike’s book, written when he was 23 years old, was named one of the best books of the year in 1973 by The New York Times. Poet and essayists Bobby Byrd is a publisher of Cinco Puntos Press which reissued the book in 2016.

Read the full show description and download the podcast of our Nov. 18, 2016 Rag Radio interview with Paul Spike and Bobby Byrd — or listen to it here: