Tom Hayden :
Message to the president

Now is the time to fight for a legacy you can be proud of, and to lay down a path to victory for your
coalition in 2016. 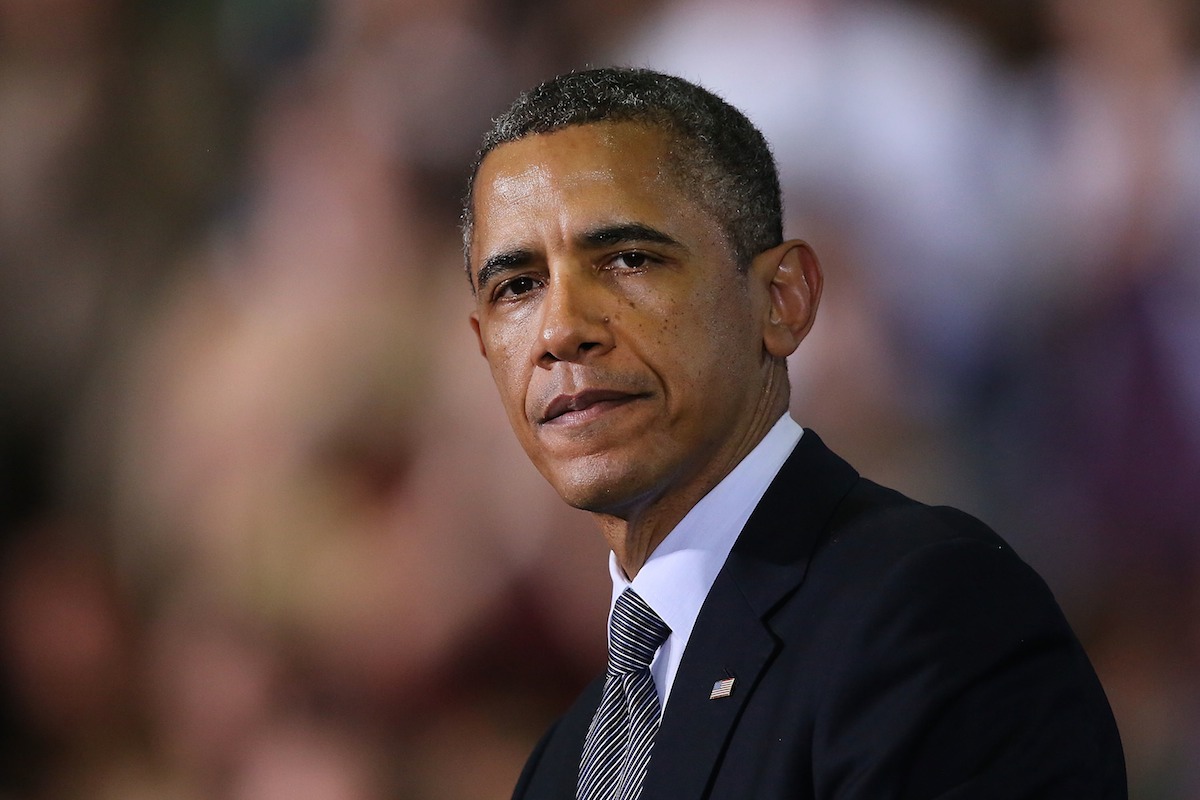 The Congressional losses which are being blamed on you by the Republicans and mainstream media were actually not as bad as they would have us believe. Ignored in the commentary are the huge losses, for example, suffered in off-year elections by Bill Clinton, Dwight Eisenhower, and Franklin D. Roosevelt. Those presidents came back and are remembered well.

Now is the time to fight for a legacy you can be proud of, and to lay down a path to victory for your coalition in 2016.

There will be voices loudly calling for you to take even greater steps towards a governing system in which “the art of compromise” is apparently their highest ideal.

This is a false choice, as you know. Compromise for its own sake has no inherent value. Compromise in the pursuit of the North Star is inevitable and necessary at times. John F. Kennedy negotiated a compromise with Nikita Khrushchev, pledging no invasion of Cuba and taking American missiles out of that island to spare the world a nuclear war.

Franklin Roosevelt gave up on national health insurance to assure social security and pensions. Those were progressive and necessary compromises.

It’s the incoming Republicans who have pursued an uncompromising policy towards anything you have offered in recent years. They can be expected to continue that path until they prove otherwise. Their unswerving goal has been to defeat you politically and destroy your example and your legacy.

You should not feel pressured to compromise for the sake of appearing ‘responsible’ or
‘graceful in defeat.’

You should not feel pressured to compromise for the sake of appearing “responsible” or “graceful in defeat” or any of the other rewards the media bestows on those who maintain the system of power by setting aside the principles they wish to be remembered for.

Who knows: I doubt it, but there may be some Republicans who want to join you in breaking up crony capitalism or the secret surveillance state. It’s worth listening carefully to them.

But remember: they won an election in which Democratic turnout was going to be diminished no matter who was the president or how much money was spent. The system is designed to lessen turnout in off-year elections among the young, the poor and people of color. This election was no different. In addition, the states which were at stake generally leaned Republican before your coalition swept through them in 2008 and 2012, years when the turnouts were much higher.

These facts of political life were exploited by a Republican Party using billions in campaign funds [much of it secret pools] and every possible means to suppress turnout among Democratic voters. After$3.4 billion was spent on this campaign, the whole affair ended where any serious analyst could have predicted before it began.

Even with turnout against the Democrats, it should be noted that living wage increases were enacted across the country, marijuana legalization was supported by majorities, personhood proposals were rejected, and in California we saw a huge reversal of mass incarceration policies, a reversal encouraged by your own attorney general, Eric Holder. [And Denton, Texas, banned fracking!] The right-wing assault on Obamacare faded as a campaign issue as the actual program took root among millions of Americans. Your fuel efficiency standards are being phased in and the clean energy economy has expanded under your watch.

A majority Democratic coalition, built on the Obama victories of 2008 and 2012, is entirely predictable for 2016.

A majority Democratic coalition, built on the Obama victories of 2008 and 2012, is entirely predictable for 2016. Not inevitable, of course, but a new multiracial, multicultural electorate has been born and is growing everyday. They need hope. They need to believe you fought for them whatever the odds. They need to believe they can set things right in 2016.

What they don’t need is a reinforcement of the cynical perspective that all politics begins in lofty promises but ends in the same Old Deal instead of real change. Here are some examples of what you might do to assure a progressive legacy and improve the prospects of Democrats for years ahead.

Engage in sharp public debate with the incoming lunatic Republicans from the climate-denying fringe.

The point is that the election returns have given you a last chance to dream a bit, about what you can do as President of the United States, a president free to speak and campaign across America for what you believe, making plans to thwart the Republicans and complete the transition to a new American majority by 2016. You are free at last.

7 Responses to Tom Hayden :
Message to the president