The Electoral College is the smoking gun for a rigged system in presidential politics. 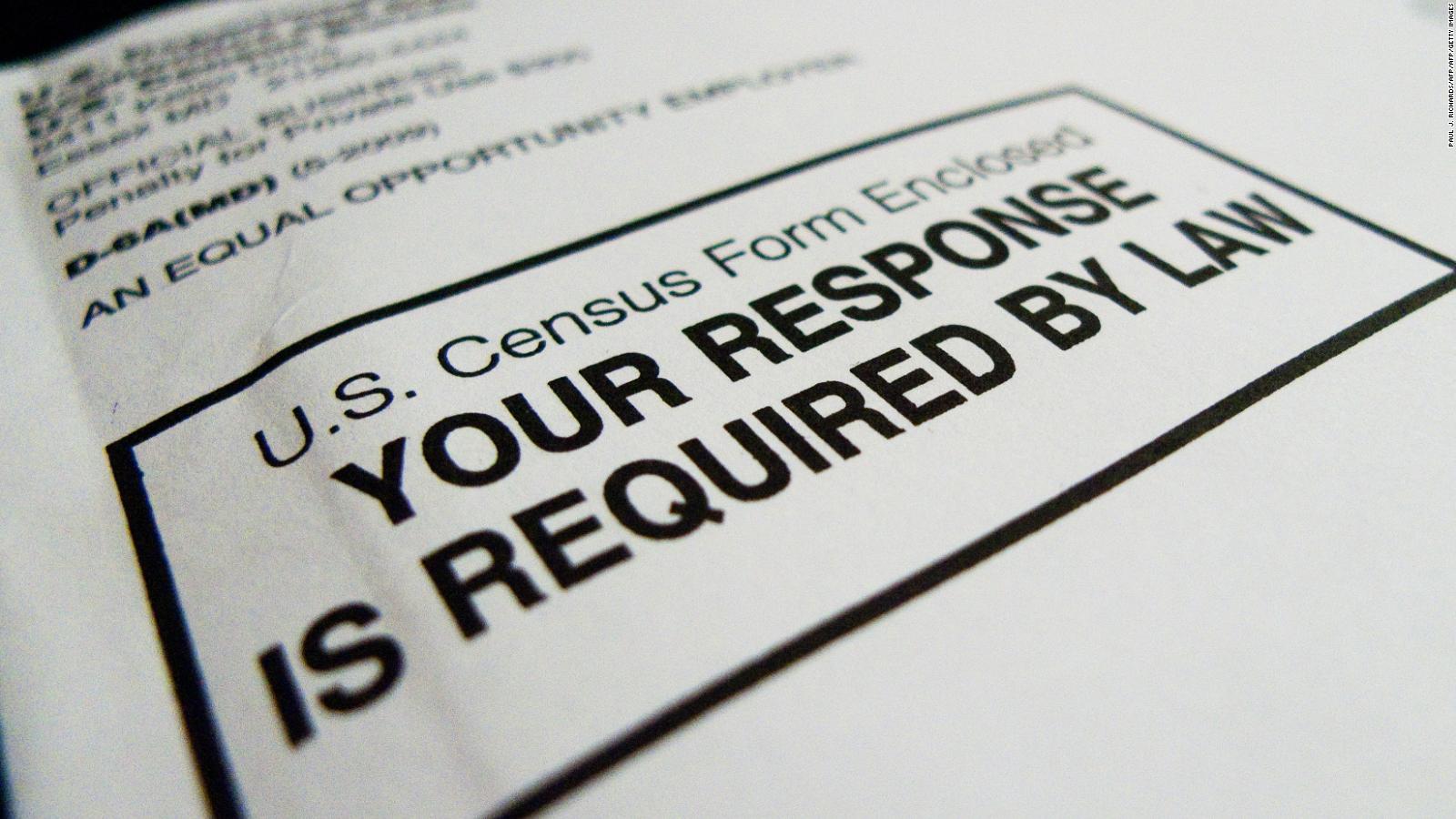 See ‘Notes From a Dying Age’
Verse by Alice Embree, Below.

The Trump administration wants to insert a question about citizenship into the 2020 U.S. Census. Since the Census will be the basis for allocating congressional districts, federal funding, and determining votes in the Electoral College, it is no small matter.

A number of state attorneys general are gearing up to challenge this census change. They argue that a question on citizenship will produce an undercount based on the chilling effect, or more bluntly the I.C.E. effect, of an answer that might put you or your family members at jeopardy of deportation.

The Census has always been weaponized along racial lines.

The Census will become a “weaponized” instrument. But here’s the thing, it always has been. And it has always been weaponized along racial lines.

The U.S. Constitution (Article 1, Section 2) requires a Census. In 1790 the first Census count took place. The categories that were in that original enumeration reveal much about the nation’s original sin of slavery. The country built on stolen land and stolen labor counted its population this way:

Obviously the gender categories did not matter among the last three categories: Free White Females, All Other free persons, and Slaves. The Founding Fathers were, after all, Fathers or potential fathers. My point is: they were not mothers. They were not women and those Founding Fathers did not intend to have women vote. In other words, as can be inferred from the categories, women did not count for much.

Virginia had the most to lose if slaves were excluded from the count.

Virginia was, by far, the most populous state and the one with the most to lose if slaves were excluded from the count when representatives were allocated. As all the Founding Fathers knew, congressional districts and Electoral College votes were at stake. Virginia had a population of 747,610 compared to the next most populous state, Pennsylvania, with 434,373. With the exclusion of its slave population, Virginia’s population would be roughly equivalent to Pennsylvania.

So the original Constitutional Convention of 1787 became a virtual battleground over slavery decades before the Civil War resulted in bloody battlegrounds. The “Three-Fifths” compromise was passed. The population of slaves would be counted as three-fifths in total when apportioning Representatives, Presidential Electors and Taxes.

Those Presidential Electors have been on my mind ever since the Electoral College delivered Trump a presidency. I have been obsessed with the anti-democratic nature of that archaic institution and its basis in bondage. It was literally a compromise to slavery from the get go. The 538 Electors are allocated according to state congressional representation, two votes for each senator and one for each member of Congress. The votes of the Electoral College are almost always “winner-take-all.”

I suggest that every high school student in the United States be required to explain the Electoral College to citizens in other democracies. Good luck, kids!

The Electoral College is the original sin of disproportionate voting, based in large measure on the original sin of slavery. If we are looking for a smoking gun for a rigged system in presidential politics, we have to look no further. It is ridiculous to claim to be (little “d”) democrats and allow this system to continue.

It is a system that delivers lopsided representation to states like Wyoming with its paltry population of 579,000. Austin’s population is nearly twice that number and we don’t even have a congressional district to represent us because we’ve been gerrymandered to hell and back. (In my case, to Cleburne and back.) Even with Wyoming’s puny population count, they will get three Electoral College votes. (I am also obsessed with Wyoming.) The District of Columbia occupies a larger area than Rhode Island and has a much larger population than Wyoming and they don’t get any congressional representation.

Why can’t we get rid of this antiquated system called the Electoral College? Because, it is usually said, it would take a constitutional amendment to change it. Alternatively, it would take enough states to agree to abide by the national popular vote. In fact, 10 states, including California and New York, plus D.C., have agreed to such a plan. It is called the National Popular Vote Interstate Compact. Together, these states and D.C. account for 165 electoral votes. It would only take 270 to change this system.

Joining the Interstate Compact should be a progressive demand in states that have not yet joined. These seven states would get us there: Texas, Virginia, Georgia, Minnesota, Colorado, Oregon and New Mexico. And who needs Wyoming? Except Dick Cheney and his family.

Let’s dream big. We need to move past a system of representation conceived in 1787 when the Founding Fathers didn’t let women vote and made their dreadful compromise with slavery. We want democracy.

I was raised in the America
Donald Trump thinks was great,
the one with segregation

This was the America
where women were
girls and wives

The want ads
in the newspapers
listed employment
separated by gender

The boundary lines and borders
distinct
instilled and codified
unchallenged

A decade later,
the census lens adjusted
for variations of color,
awkwardly reported the number of
“other than non-Hispanic white alone”

With that refinement,
the census predicts
40% minority by 2020

In another generation
minority becomes majority