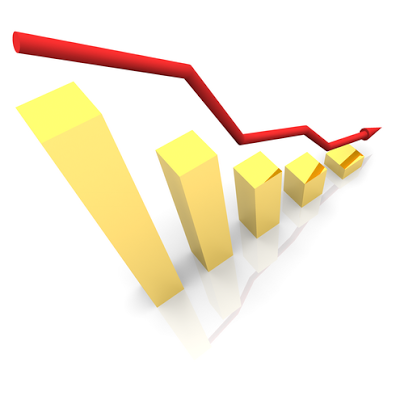 One argument you may hear against health care reform concerns cancer survival rates. The United States has higher cancer survivor rates than countries with national health care systems, we’re told. Doesn’t this mean we should keep what we’ve got and not change it?

Certainly cancer survival rates are a critical issue for people suffering from the deadly lung mesothelioma cancer. So let’s look at this claim and see if there is any substance to it.

For example, according to the Mayo Clinic, the survivor rate of prostate cancer in the United States is 98 percent. This means that 98 percent of men diagnosed with prostate cancer are still alive five years later. However, this statistic does not tell us whether the men who have survived for five years still have cancer or what number of them may die from it eventually.

Misunderstanding of the term “survivor rate” sometimes is exploited to make misleading claims. For example, in 2007 a pharmaceutical company promoting a drug used to treat colon cancer released statistics showing superior survival rates for its drug over other treatments.

Some journalists who used this data in their reporting assumed it meant that the people who survived were cured of cancer, and they wrote that the drug “saved lives.” The drug did extend the lives of of patients, on average by a few months. However, the mortality rate for people who used this drug — meaning the rate of patients who died of the disease — was not improved.

But bloggers and editorial writers who oppose health care reform seized these stories about “saving lives,” noting that this wondrous drug was available in the United States for at least a year before it was in use in Great Britain. Further, Britain has lower cancer survival rates than the U.S. This proved, they said, the superiority of U.S. health care over “socialist” countries.

This is one way propagandists use data to argue that health care in the United States is superior to countries with government-funded health care systems. They selectively compare the most favorable data from the United States with data from the nations least successful at treating cancer. A favorite “comparison” country is Great Britain, whose underfunded National Health Service is struggling.

It is true that the United States compares very well in the area of cancer survival rates, but other countries with national health care systems have similar results.

For example, in 2008 the British medical journal Lancet Oncology published a widely hailed study comparing cancer survival rates in 31 countries. Called the CONCORD study, the researchers found that the United States has the highest survival rates for breast and prostate cancer.

And it should be noted that Japan, France, Canada and Australia all have government-funded national health care systems. So, there is no reason to assume that changing the way health care is funded in the U.S. would reduce the quality of cancer care.