You can’t generalize with much accuracy about Muslims in France, no more so than about
Christians or secularists. 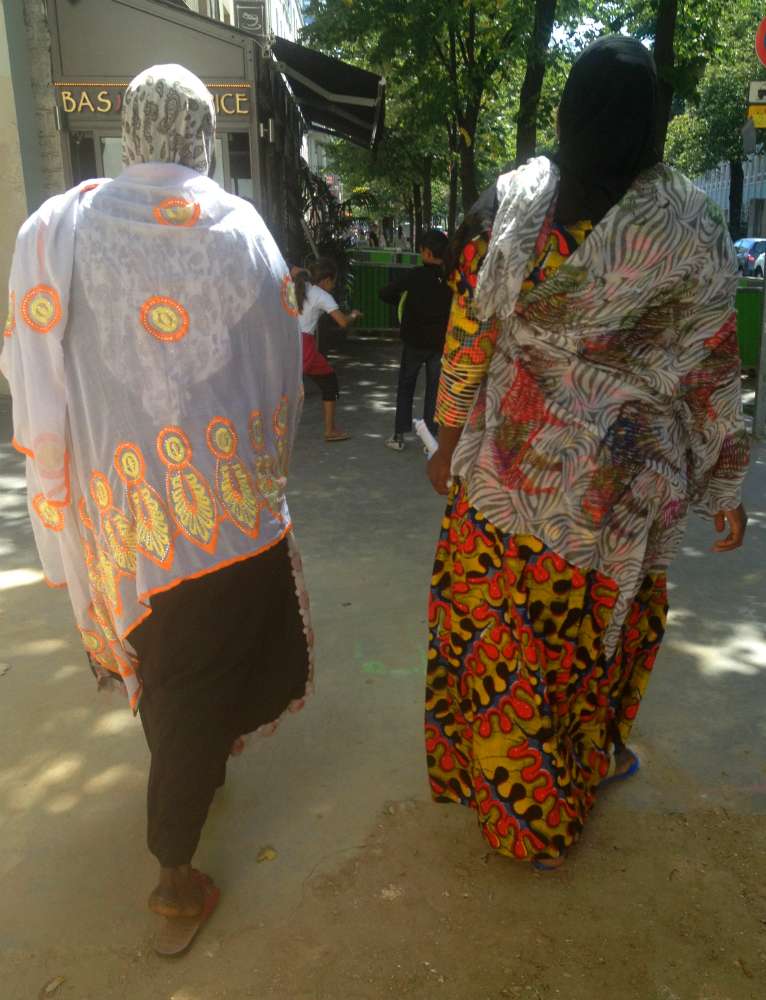 It is impossible to generalize about Muslims in France. Anyone who speaks of some unitary “Muslim community” in France is spouting nonsense. This is most commonly heard as, “Why doesn’t the Muslim community condemn these terrorists?”

It is often stated that Muslims make up about 8% of the population of France, a total of 5-6 million people, comprising “the largest Muslim population in Europe.” This is usually spoken in slightly shocked tones by Americans. But who are these Muslims? Actually, the statistics concerning them are somewhat obscure and slippery.

Quoting from Wikipedia, according to “a law dating from 1872, the French Republic is prohibited from performing census by making distinctions between its citizens regarding their race or their beliefs,” thus maintaining the principle that all citizens are equal. But, “The law allows for an exception for public institutions whose job it is to collect data on demographics, social trends on the condition that the collection of such data has been authorized by the National Commission for Computer Data (INED) and the National Council of Statistical Information (INSEE).” Hence, we have the following:

Estimations based on declaration. A study from INED and the INSEE in October 2010 concluded that France has 2.1 million “declared Muslims” aged 18–50 including between 70,000 and 110,000 converts to Islam.

This lack of religious participation by Muslims is just like that of other religious
groups in France.

Those under 18 are not allowed to declare and doubtless there are many seniors over 50 who are “declared” Muslims, but this still indicates that many ostensible Muslims don’t practice the religion at all. This lack of religious participation by Muslims is just like that of other religious groups in France. The percentage of French people who identify themselves as Christians or Catholics is many times greater than those who actually participate in organized Christian religious observances in this very secular country.

Estimations based on people’s geographic origin. According to the French Government, which uses a criterion of people’s geographic origin as a basis for calculation, there were between 5 to 6 million Muslims in metropolitan France in 2010. The government counted all those people in France who migrated from countries with a dominant Muslim population, or whose parents did. Only 33% of those 5 to 6 million people (2 million) said they were practicing believers. That figure is the same as that obtained by the INED/INSEE study in October 2010.

Repeat: only one third of the so-called Muslims in France actually practice the religion in any serious manner. And by this latter criteria, my friend who immigrated from Algeria with other white Europeans at the end of the Algerian War in 1962, a “pied noir,” and all his very secular family are incorrectly counted as Muslim. This is to say that the 5-6 million figure is inflated and often bandied about as a scare tactic to mobilize the Islamophobes and promote French Jewish emigration to Israel.

The night of the Charlie Hebdo massacre, during a panel discussion broadcast on the France 24 TV network, a young panel member of North African extraction noted that most of the Muslim population in France aren’t “practicing” Muslims at all; just as very few of the supposed Christians in France actually ever attend church between baptism and funeral. 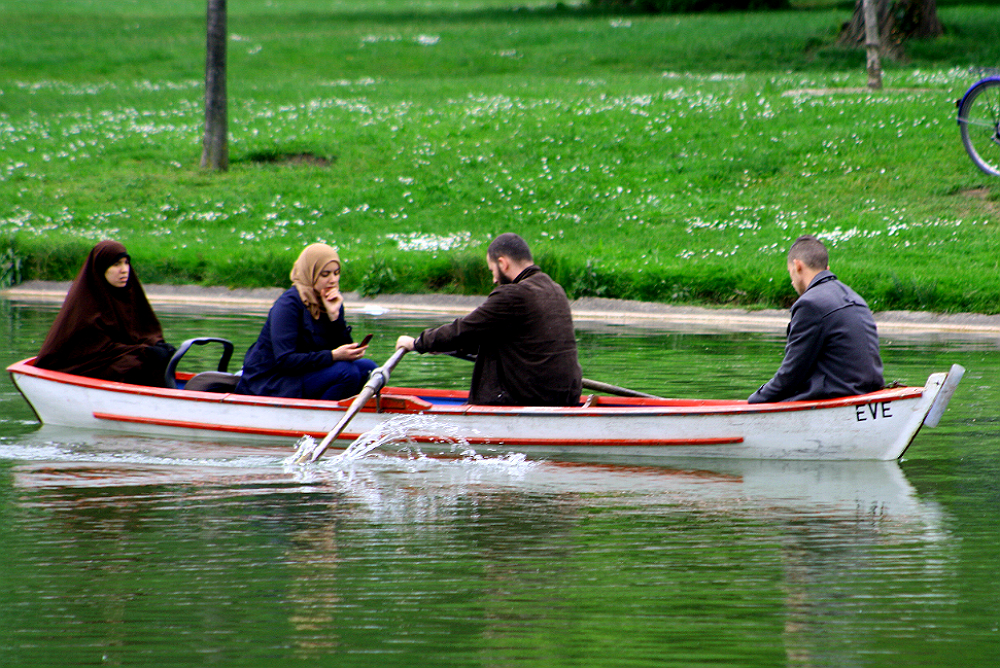 While my wife and I were living in Paris in 2013, and on other occasions when in France, we have visited many of the towns in the banlieue, the suburbs surrounding Paris. One cannot generalize about them either. They range from scruffy to palatial. In the working class, heavily immigrant “Red Belt” that runs across northern and eastern Paris, the diversity of the population is beyond anywhere in the U.S.

We toured Aubervilliers, home of the Kouachi brothers, and were told by our local guide that there were 100 nationalities and 80 languages spoken among its 75,000 inhabitants. Muslims who live there are from over a dozen different countries, some Arab, some Black African, some South Asian, some Indonesian and some French nationals. One thing they regularly do together in Aubervilliers and the rest of the “Red Belt” is elect members of the French Communist Party to govern their municipalities.

The Shia are much less concerned about depictions of Mohammed than are the Sunnis.

Another aspect of Muslim attitudes often ignored is that the Shia are much less concerned about depictions of Mohammed than are the Sunnis. True, Sunnis are a big majority of the followers of Islam, including in France. But note that the leader of Hezbollah, Hassan Nasrallah, a Shia, condemned the terrorists, saying that Sunni extremist groups posed a much greater threat to Islam than cartoons.

The inescapable conclusion is that you can’t generalize with much accuracy about Muslims, no more so than about Christians or secularists. A less obvious, but equally important conclusion is that secularism is the wave of the future in France and worldwide. In response to past domination of the Catholic church, the French have a special word for their secularism: laicite. It was the basis for the ruling banning head scarves and other religious symbols, including crosses, in public schools. “None” is the fastest growing religious orientation in the world and already the largest in France.

Most supposed Muslims in France mainly want to be French. That means they accept that France is a secular state where the separation of church and state is absolute and where the great majority of people are indifferent, if not hostile, to organized religion in all its forms.

The typical transition of Muslims in France is very much like that of immigrants from Mexico or Central America to the U.S. The first generation speaks Spanish, the next is bilingual, the third understands some Spanish but may not speak it, and the fourth goes to college to learn it. The cultural transitions of Muslims in France are analogous. Give them a job and they’ll be sitting in the sidewalk cafe, sipping espresso and smoking e-cigarettes like everyone else.

Find more of David Hamilton’s writing about France on The Rag Blog.

[David P. Hamilton, a graduate of the University of Texas at Austin in history and government, was an activist in 1960s-’70s Austin and was a contributor to the original Rag. David and wife Sally spend part of every year in France. Read more articles by David P. Hamilton on The Rag Blog.]