Ed Felien :
The night of the dead, the day of the living

The ancients marked this time to remember the dead and to celebrate life. 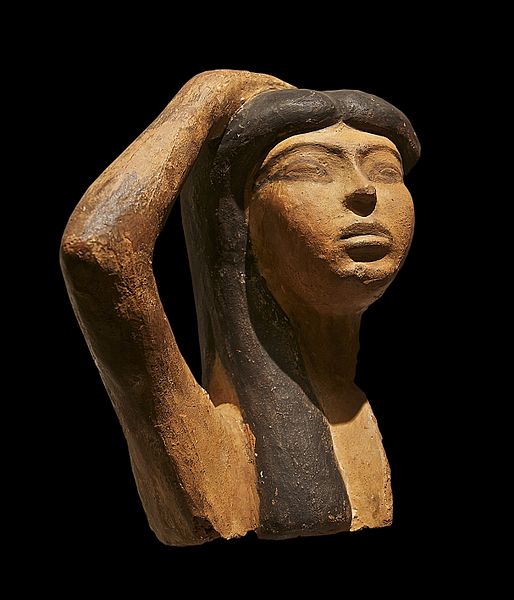 Saturday, November 5, marked the halfway point between the Autumnal Equinox and the Winter Solstice.

The ancients marked this time to remember the dead and to celebrate life, the resurrection of the body and a new year.

The oldest of the rituals common at this time of year was probably the Egyptian ritual reenactment of the journey of Isis. She gathered the parts of her lover and brother Osiris who had been torn apart. She reconstructed and resurrected him, slept with him in death, and mated with him and gave birth to their son.

Hundreds of years later the ancient Greeks told a similar story about Demeter who searched the world for her daughter Persephone who had been seduced and carried off by Hades, the god of the underworld. The gods agreed that, henceforth, Persephone should spend half a year with Hades and half a year helping bring in harvest with her mother, Demeter. Persephone probably returned to her lover at the midway point between the Summer Solstice and the Autumnal Equinox.

The earth became scorched. She returned
to her conjugal couch.

This was the end of the growing season in the Mediterranean. The earth became scorched. She returned to her conjugal couch. The Catholic church cleverly appropriates and inverts this pagan celebration of Persephone going back into the earth by celebrating the Feast of Assumption of the Blessed Virgin bodily into heaven on August 15. Six months later Persephone will return, come out of the earth to help again with the harvest at the midway point between the Winter Solstice and the Vernal Equinox. This date also has been crudely caricatured in contemporary culture as Groundhog’s Day.

The 40 days of fasting before Easter and the Vernal Equinox are the 40 days Persephone spends waiting for the first crops to mature as she tries to find something to eat. But halfway between the point when she returned to Hades and when she returned to earth is that point when the ancient Greeks remembered her, and celebrated her death as she walked again among them.

Jews celebrate Rosh Hashanah, the new year, and Yom Kippur, the day of atonement, at about this time.

The Romans celebrated the Feast Day of Pomona, the goddess of fruitful abundance, at this time.

The Romans also had a special day to honor the dead. It was in the spring, Feralia Day. When they conquered the Celts, the Celts adopted the Roman holidays, but, perhaps because they were following an even more ancient tradition, the Celts combined the Feasting for Pomona with the celebration and resurrection of the dead.

She tried to kill her brother, the King, by offering him a drink of poison.

Samheim myths recall Isis and the power of women. The favorite Celtic tale was of Mongfind. She tried to kill her brother, the King, by offering him a drink of poison, but he asked her to taste it first. She does. And she dies.

This version could be a later Roman Catholic, heavily patriarchal and authoritarian adaptation of what might have originally been a perfectly wonderful retelling of the magical powers of Isis and Demeter.

In their wanderings, Isis to find Osiris and Demeter to find Persephone, they stay at a home and take care of a small child while the parents go off. When they return they see Isis or Demeter holding their child over a flame, making the child immortal, and they stop her.

“Will the witch’s brew on the Night of the Dead kill me or make me immortal?” Life and resurrection.

The seasons come and go at a wonderful pace. They are more extreme now and more dangerous, but you can still trace the outlines of what they were.

The earth rocks back and forth. We like to say the sun sinks further to the South. But the sun is constant to us. It is we, earth, bowing to the sun in one long gesture, lasting an entire year, and standing straight again. We bow down and our face moves closer to the sun and the blood begins to rush to our face. And the molten center of the earth moves closer to the Northern crust. It is rocking the earth. If there are open seams there may be earthquakes or volcanoes.

And that flame will go out. The center will some day be still. We have, possibly, only a couple of million years left.

This entry was posted in RagBlog and tagged Anicient History, Ed Felien, Journey of Isis, Mythology, Night of the Dead, Rag Bloggers, Ritual. Bookmark the permalink.