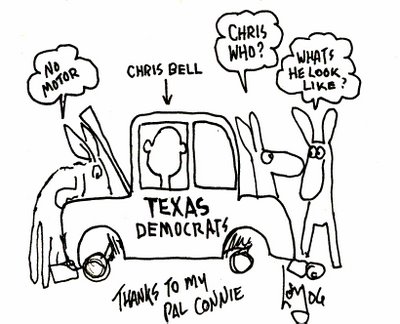 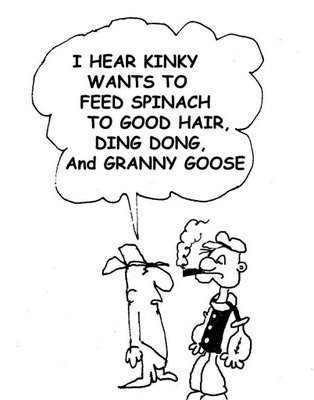 DALLAS — The four leading candidates for governor clawed for attention Friday night, with each staking out contrasting views on how to combat illegal immigration, improve Texas’ public schools and change the ethical climate in Austin.

There were few surprises, and despite some spirited sparring and entertaining moments, no apparent knockout punches were delivered.

Republican incumbent Rick Perry, seeking to become the first Texas governor to serve 10 consecutive years in the state’s highest elected office, absorbed most of the punishment. But independent Kinky Friedman was also hammered for his use of remarks that some have found racially insensitive.

“Everybody’s ganging up on me,” the singer-songwriter-entertainer said at one point. Friedman said the others were tackling him because he’s the one carrying the ball, rather than Perry, whom he described as still being on the sidelines. He added another of his stock stump speech quips in which he breaks down the word politics: “Poli means more than one. Ticks are bloodsucking parasites.”