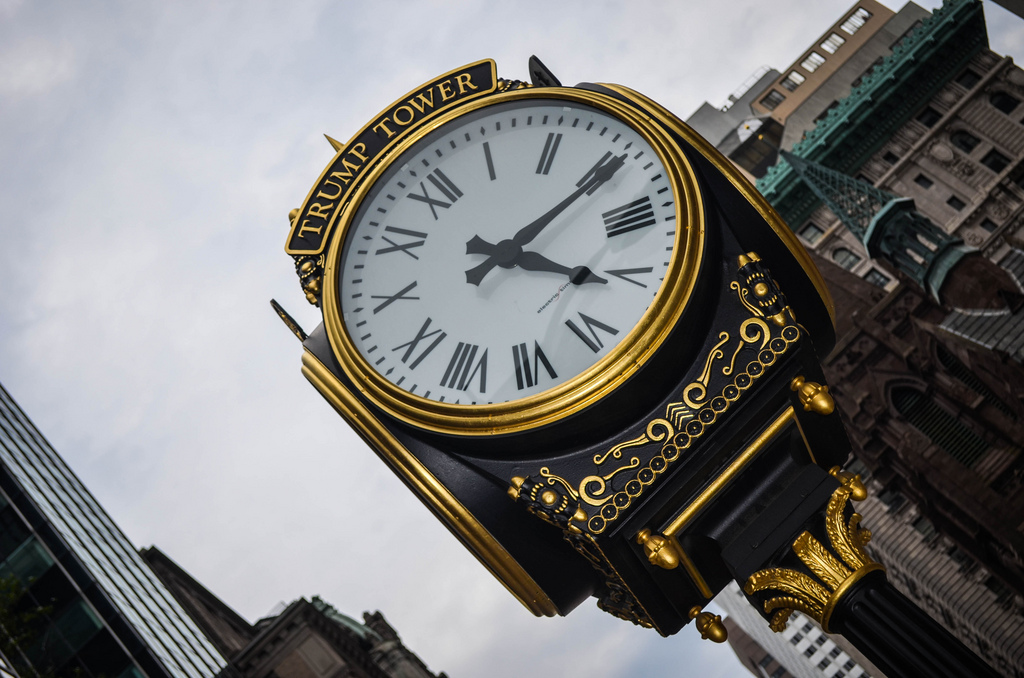 1 Response to Harry Targ :
The political time of day: Neoliberalism, resistance, and a left yearning to grow