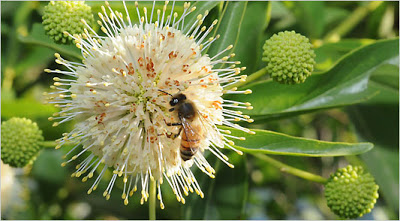 1 Response to Honeybees Are Remarkable for Lots of Reasons