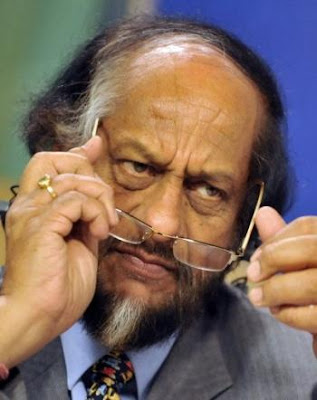 Brussels — The head of the UN intergovernment climate change body on Wednesday voiced strong concern at the accelerated melting of the polar ice caps, calling for international tariffs on carbon emissions.

“Now there’s enough evidence to show that there is accelerated melting of some of these large bodies of ice; west Antarctic ice-sheet, the Greenland ice-sheet,” Rajendra Pachauri, chairman of the Intergovernmental Panel on Climate Change (IPCC), told reporters at the European Parliament in Brussels.

His comments came after satellite images by the University of Colorado’s National Snow and Ice Data Center showed Antarctica’s massive Wilkins Ice Shelf has begun disintegrating under the effects of global warming.

The collapse of a substantial section of the shelf was triggered February 28 when an iceberg measuring 41 by 2.4 kilometers (25.5 by 1.5 miles) broke off its southwestern front.

Pachauri spoke of the possibility of “irreversible and abrupt changes… that would result in several metres of increase in sea levels,” as a result of global warming, blamed in part on carbon dioxide emissions.

He refused to speculate on how soon such catastrophic changes could take place but insisted on the urgent need to introduce an international system for charging polluters for carbon emissions.
“I think we need some coordinated actions that would put a price on carbon,” he said, adding that such a system would avert the need to introduce tariffs and other punitive measures on imports from countries with lax emissions rules.

The IPCC is a scientific intergovernmental body set up by the World Meteorological Organization and by the United Nations Environment Programme. 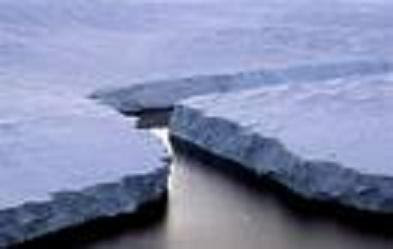 This entry was posted in RagBlog and tagged Environment, The World. Bookmark the permalink.