If You Think the Current Squabbling Is Bad 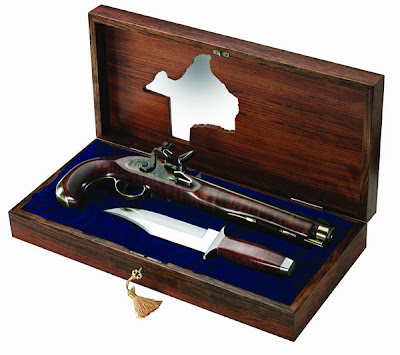 San Antonio, Texas, May 28, 1892 – The Democratic County Convention today, for the purpose of selecting delegates to the State, Congressional, Senatorial, and Judicial Conventions, was one of the most exciting political meetings ever held in the city. The convention was controlled by Gov. Hogg’s supporters, although 75 per cent of the delegates were Clark men. The bulldozing tactics of the Hogg leaders reached a climax when the Committee on Credentials was appointed. Not a Clark delegate was on the list.

The Clark men raised such a vehement protest against the gag rule that the excitement of the two factions became intense, and a free fight ensued. Knives and pistols were drawn by a number of Mexican delegates on the Hogg side of the house, and rush was made for the Clark men. Men were knocked down and tramped under foot. Owing to the close quarters of the belligerents, weapons could not be used freely, and no one was seriously injured. The police rushed in and quelled the disturbance.

The Clark delegates then withdrew from the convention and proceeded to the Belknap Armory, where they held a separate convention and selected a full list of delegates. Those to State Convention were instructed to vote for Clark for Governor. A Hogg delegation was selected by the first convention. A new County Executive Committee was chosen by the Clark convention.

From Mariann Wizard / The Rag Blog

This entry was posted in RagBlog and tagged History, Politics, Texas. Bookmark the permalink.