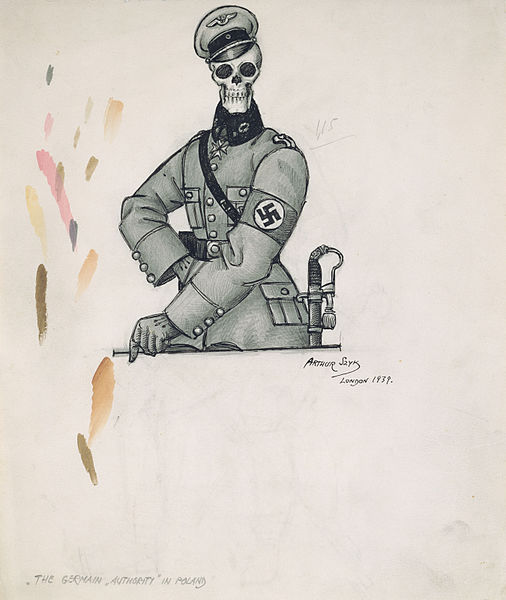 “I could never throw roses to Hitler” *
Or shake Henry Kissinger’s hand
Or embrace a place whose bombs leave children
Bleeding to death in the sand.

I could never make nice to Dick Cheney
That merchant of torture and death
Or Putin, Duterte or Erdogan
All killers with foul lying breath.

I don’t want a trumped-up country
With freedom and justice for some
Where bankers and brokers are royalty
And everyone else is scum.

I can’t bear to pledge allegiance
To a bozo who puts people down
If they’re poor or gay or disabled
Female, black or brown.

Read more of James McEnteer’s writing on The Rag Blog.