Parents of the ‘disappeared’ warn of more drastic actions if no results in 48 hours. 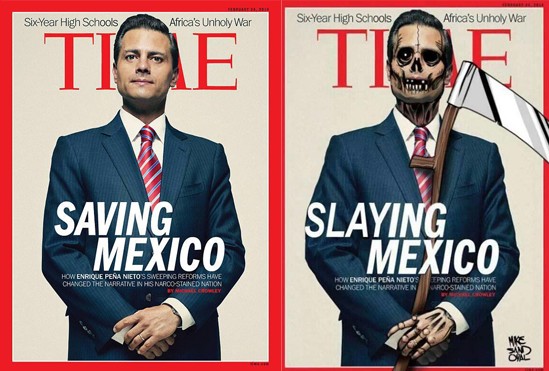 MEXICO CITY — On Wednesday, October 23, after a day of marches including one with hundreds of thousands of participants in Mexico City, parents of the 43 missing education students kidnapped by police in Iguala, Guerrero, on September 26 issued an ultimatum: if there were no real results in 48 hours, they would take more drastic actions.

The 48 hours passed with no governmental action except the apparent resignation of Ángel Aguirre, governor of Guerrero. “Apparent,” because he really asked for a leave of absence, a common tactic for Mexican politicians who want to see if they will be favored eventually by a forgive and forget policy. Carlos Navarrete, president of Aguirre’s (formerly) center-left party, the Partido de la Revolución Democrática, defended the governor effusively till the day before his resignation.

Manuel Martínez, a spokesperson for the families of the disappeared, stated in an interview with the online newspaper SinEmbargo that the departure of Aguirre “doesn’t solve anything. It doesn’t bring our sons back” nor do anything toward solving several police murders committed in the state since Aguirre took office. He added that the families are meeting to determine their course of action in light of the lack of response to their demands. 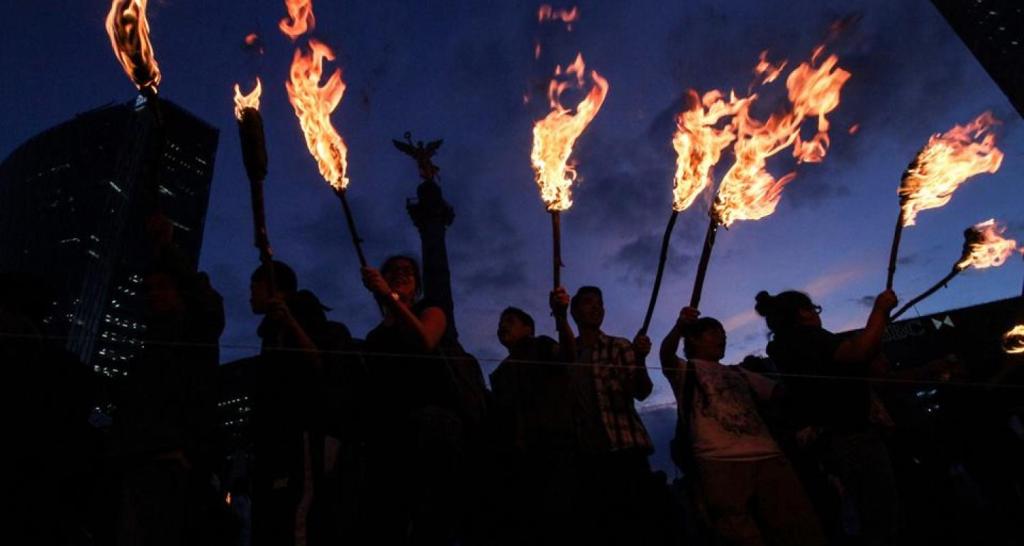 Wednesday’s march in Mexico City occurred in the context of the second in a series of one- or two-day student strikes and drew far more people than the previous march and far more than the 50,000 estimated by the local government (also in the control of shady centrist PRD personages).

The same day, during or after the march in Iguala, someone set fire to the city hall. The mayor, still in hiding, was signaled by the federal government as the principal suspect in the murders and disappearances. This was heralded in some media as a significant advance in the investigation.

One of the most popular posters at the Mexico City march was a facsimile of a Time magazine cover. The original contained a photo of president Enrique Peña Nieto with the huge headline “SAVING MEXICO”; the new version says “SLAYING MEXICO.”

Student groups are calling for a 72-hour strike from October 29-31.