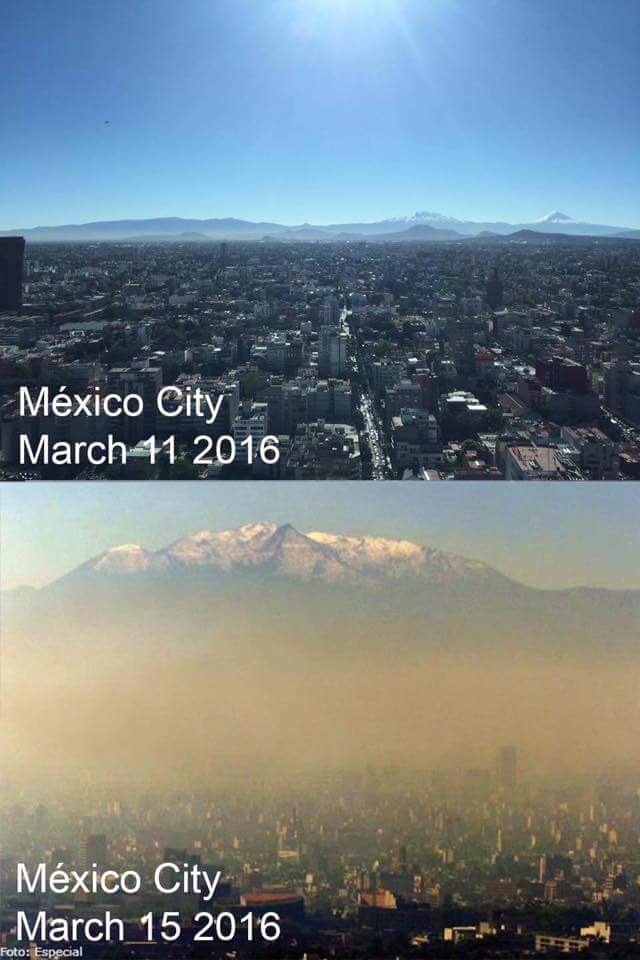 The relevant metropolitan authorities took steps to reduce traffic from Tuesday, March 15, through Thursday, March 17, with barely tangible results. Wednesday and Thursday, cars with certain final license numbers — potentially 800,000 of them — were kept off the road. It was the first time since 1999 that these measures had been applied three days in a row. The effect was much less immediate than when, in Paris a year ago, half of all cars were prohibited from circulating for a day.

The alert was called off Friday, with the promise of new comprehensive measures to be announced in two weeks.

Will Mexico City ban cars in the center of the city, as has been policy in Florence for many years and is imminent in Oslo? Will old trucks and buses — many government owned — that visibly spew diesel and other waste be taken off the streets? Will double-semis be banned within the city? Will Mexico City be the first city to convert to self-driving cars and ban the private automobile as we know it, reducing pollution, accidents, and testosterone-crazed driving? If you guessed “None of the above,” come collect your prize.