Where do you draw the line on accommodating the religious beliefs of public officials? 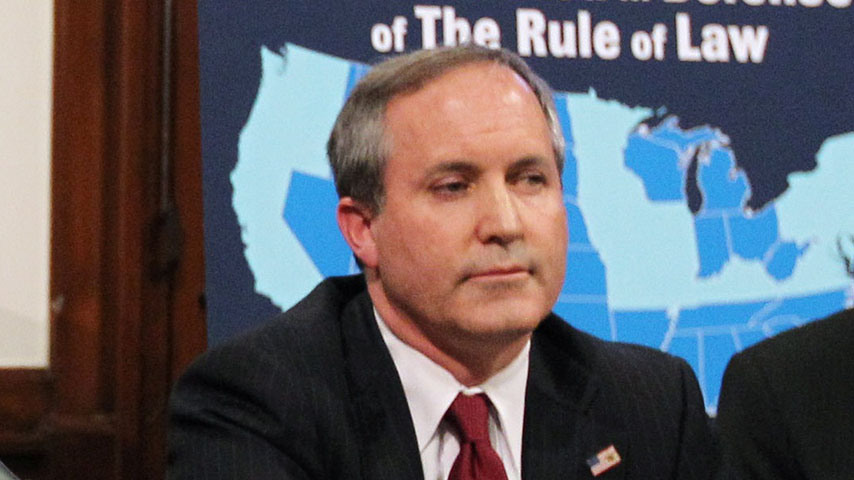 SAN MARCOS — In his official opinion as the Texas Attorney General, Ken Paxton summarized his conclusions about the duty of certain public officials to issue same-sex marriage licenses if they have sincerely held religious beliefs against same-sex marriage:

County clerks and their employees retain religious freedoms that may provide accommodation of their religious objections to issuing same-sex marriage licenses. Justices of the peace and judges also may claim that the government forcing them to conduct same-sex wedding ceremonies over their religious objections, particularly when other authorized individuals have no objection to conducting such ceremonies, is not the least restrictive means of furthering any compelling governmental interest in ensuring that such ceremonies occur. Importantly, the strength of any particular religious-accommodation claim depends on the particular facts of each case.

These conclusions give rise to questions about the duties of various other government officials in Texas who may have religious objections to the behaviors of some Texans.

I’m sure the reader gets the gist of my problem with Attorney General Paxton’s opinion on the right of county clerks and their assistants to refuse to carry out their sworn duties based on their sincerely-held religious beliefs. Certainly, there must be many other situations where sincerely held religious beliefs could come into play. A public official may object to providing service to persons who are Muslim, atheist, Mormon, Scientologist, or some other group considered a cult.