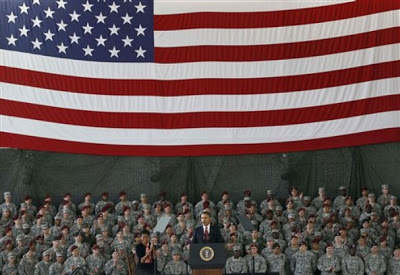 1 Response to Lamar W. Hankins : What Have We Learned From the Iraq War?