Join the Rag Blog/Rag Radio family at Maria’s in Austin this Friday, and visit with the lovely and talented (and our dear old friend!) Cindy Pickett. 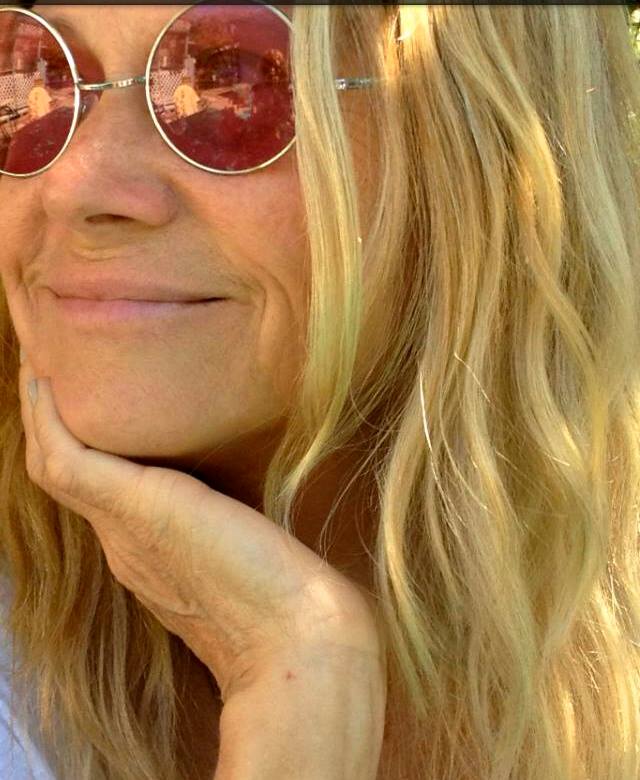 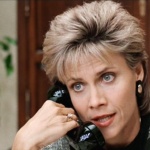 And, dig it: Cindy and Rag Blog editor Thorne Dreyer were high school homies at Houston’s Bellaire where they both studied theater with her father, Cecil Pickett, who later taught and directed at the University of Houston.

Maria’s Taco Xpress is located at 2529 S Lamar Blvd in Austin. Maria’s food and full bar will be available and Leeann Atherton and her band will perform on the patio.