Death Cafés are a community-based response to a mass media-plagued modern American culture that has no place for end-of-life discussion. 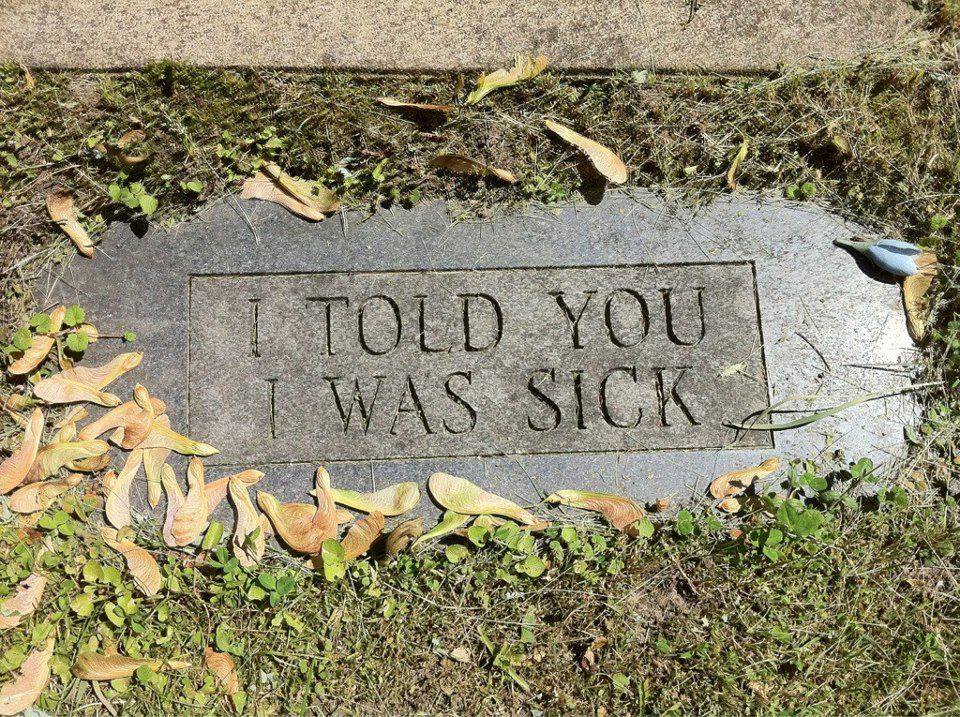 AUSTIN — Death Café is a nation-wide salon movement where local people provide pleasant places and spaces where anyone who has anything to say about any issue related to the last stage of life is welcome to say it.

In Austin on a recent mild Thursday evening it took the form of a small group of interesting, nonjudgmental folks passing a talking stick (actually a bone in this instance… and not a human bone it was pointed out to me) among themselves as they shared food and drink at a coffee shop on North Lamar. Any story, concern, statement or question about passing from this world to whatever was welcome.

Death Cafés are a community-based response to a mass media-plagued modern American culture that not only has no place for end-of-life discussion but seems hell bent on pretending it doesn’t exist at all. For myself, events a few years ago thrust me into a period of assessment of my own feelings on it all. Philosophically, it turns out, I’m in pretty good shape. I’m fine with my age, my spiritual concepts, and the prospect of an inevitable end to the conscious me.

Once my friends determined I was neither sick nor suicidal, they didn’t want to hear it.

Of course, I felt like talking about it. But, once my friends determined I was neither sick nor suicidal, they didn’t want to hear it. I shut up but I didn’t forget.

When I heard about Death Cafés springing up across the country, I checked out the phenomenon and found there is one in Austin. I messaged their Facebook page, got a friendly response and an invitation to the next meeting. 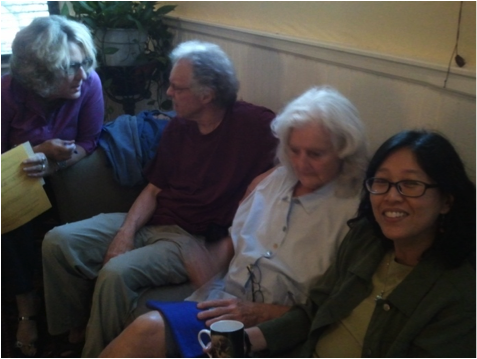 Driving down there I idly wondered about the people I might meet. I hoped I wouldn’t want to bail as soon as I got there. I wondered if your average garden variety serial killer would be attracted to such an event. I wondered if it would be weird.

The evening was absolutely gorgeous and they were meeting on the patio. When I got there, I was greeted warmly by one of the organizers. A half-dozen people sat behind her around tables draped with old fashioned cotton tablecloths decorated with painted skulls, candles, bright-colored hard candies, and a few pieces of bone.

She gave me a name tag and explained the ‘talking bone’ rule.

She gave me a name tag and explained the “talking bone” rule… one person speaks at a time, no cross-talk, etc. She also told me there is no exact meeting calendar but that they’ve been gathering in Austin since last summer and have had turnouts from six to 28 people at their events so far.

The setup meant I knew the people I met there only by the first names they printed on their “hello” badges. The lack of background information and the use of only first names kept emphasis on what was being said. It was a simple approach that worked well. It never occurred to me to leave.

Only one of the seven other folks there last Thursday night gave me pause and even he seemed nice enough… if a bit odd. The woman who greeted me turned out to be dealing with a sister who drank her way into hospice and came to talk about the experience. Another woman knew all about arranging for a death at home because she is a death doula. (I was surprised to hear about death doulas, but I have a close friend who is a birth doula, so I suppose I shouldn’t have been.)

There was a young local aspiring tech entrepreneur who sees a commercially successful app in this somewhere.

There was a young local aspiring tech entrepreneur who sees a commercially successful app in this somewhere. Another man just lost a sister. He said she seemed so happy at the end of her life it gave him pause and caused him to reassess his own. One woman spent her life considering suicide then survived two deadly events and now is much happier about living. There was an elderly woman who oozed presence and said quiet, sensible things about everything. There was that one guy with a knack for making cringe-worthy statements I mentioned earlier. And me.

There followed two hours of the discussion I had wanted to have with my friends. While there were the personal stories about the loss of loved ones there was much more talk about other issues, like the need for all of us to let people know what we might like or not like in the way of arrangements when we do leave the planet. (A Viking funeral, anyone?)

There was also a good long discussion about how to wrest end of life control away from costly funeral home businesses. There was talk about community building; about avoiding isolation, as in everyone should have someone who notices if they aren’t around and checks up on them. And, of course, we talked about the universal wish we all have for a dignified departure.

Nice group, nice evening. Not weird…except maybe for that one guy.

Find out more about Death Café Austin at their Facebook page and about the movement at the Death Café website. They can also be contacted at deathcafeaustin@gmail.com.

Also see “Dancing with death at Death Cafés” by Shepherd Bliss on The Rag Blog, and Thorne Dreyer’s Rag Radio interview with counselor Maneesha James on Death and Dying.