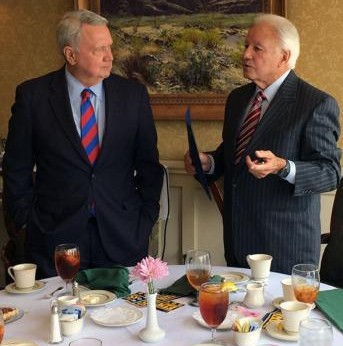 AUSTIN — Mayor Lee Leffingwell is almost as embarrassing to Austin as Gov. Rick Perry is to the state of Texas. According to the Austin American-Statesman, the mayor honored an ex-governor, ex-con from Louisiana by declaring Thursday, August 7, 2014, “Edwin Edwards Day.” This after Edwards spent nine years in prison for “bribery, racketeering, extortion and fraud — involving a riverboat casino licensing scandal.” (Also see Ken Heman’s column in the Statesman, “Honoring the dishonorable in Austin.”)

And last October, during the Austin City Limits Festival, he named controversial Toronto Mayor Rob Ford an Honorary Citizen of Austin. I suggest the mayor go to his dictionary and look up “honor” and “honorary” or just Google them. Those terms don’t include those “bad-boy” acts of Edwards nor Ford’s drugging, alcoholism, and alleged sexual harassment of his employees. 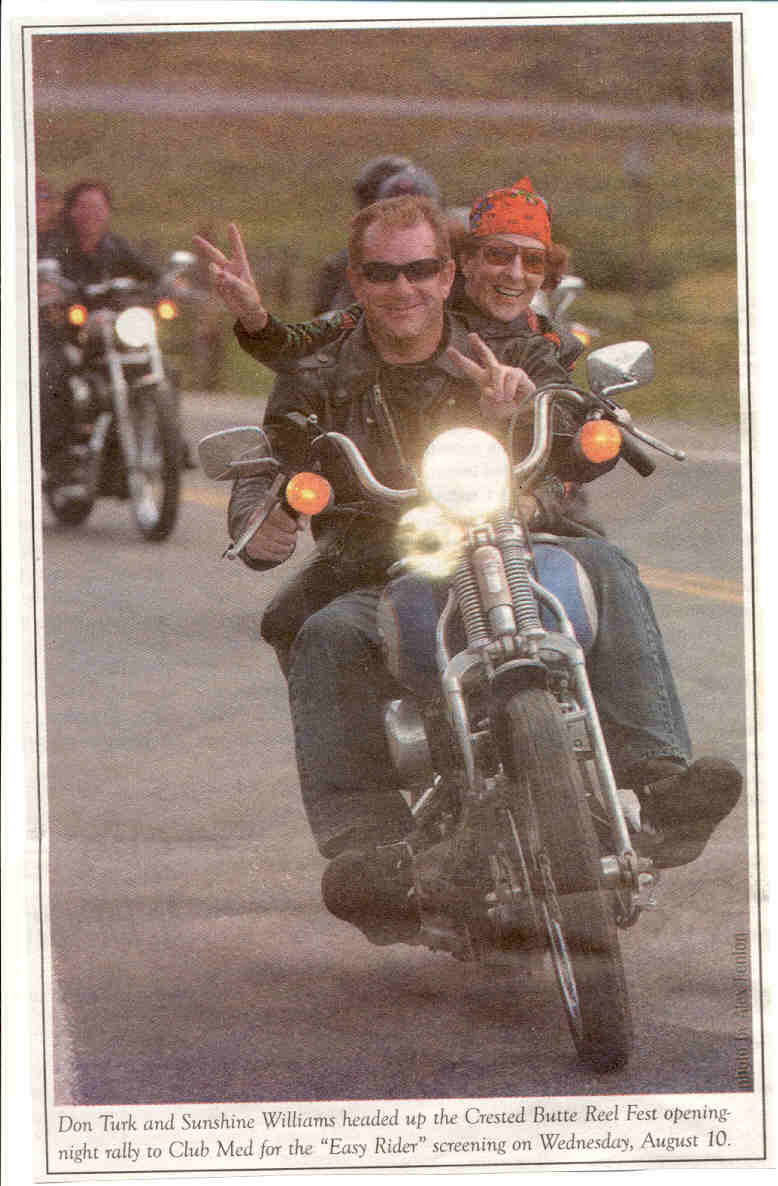 These actions of the mayor are right up there with his refusal to take liar and cheater Lance Armstrong’s name off the Lance Armstrong Bikeway (Crosstown Greenway). Why is he stubbornly refusing to do this? He admires someone who is older than he. Well, hell, I’m older than he. So take my advice, Mayor, before you thankfully lay down your gavel and leave the dais for the last time. Rename the trail the original moniker, the Austin Crosstown Greenway (or Grayway, since it’s pavement and asphalt in most places, anyway. I’m not even sure it’s ever been finished). Come on, Mayor, do the right thing before you go. 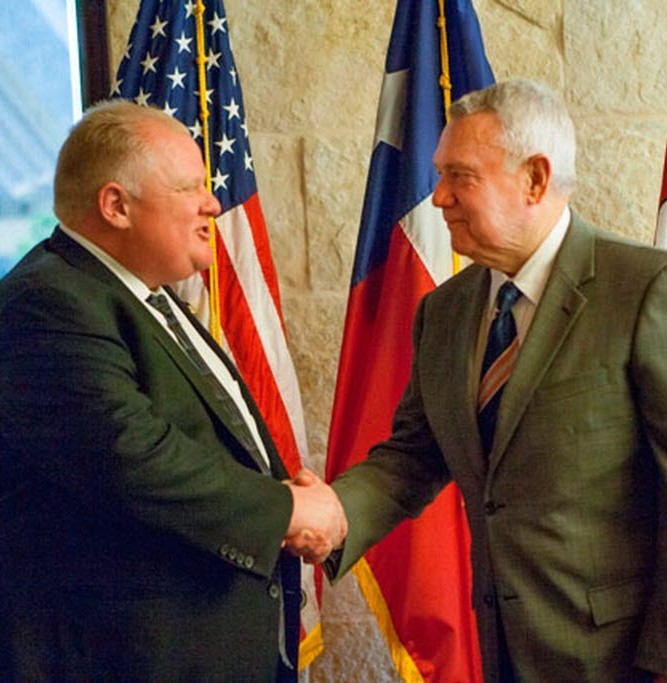 And while we’re at it, let’s have coordinated showings at the Alamo Drafthouse theaters of the documentary, “The Armstrong Lie” directed by Alex Gibney. Are you listening, Tim League? It was shown in late June this year as a feature at the Crested Butte, Colorado, Film Festival.

According to the CB News, the film starts innocently enough in 2009 when Gibney was hired to make a film about Armstrong’s comeback to cycling. It chronicles his improbable rise and ultimate fall from grace, in what has been called by the United States Anti-Doping Agency, “the most sophisticated, professionalized and successful doping program the sport has ever seen.” 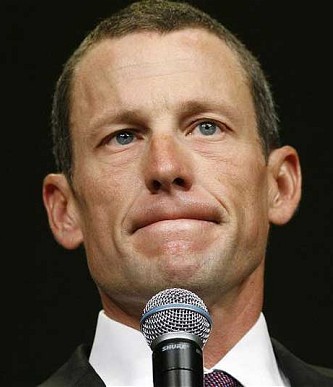 Armstrong won the Tour de France a record seven consecutive times between 1999 and 2005. As his previous best finish was a mere 37th, those wins were clouded in suspicion and allegations. His victories spawned many detractors and investigations, and eventually led to his being disqualified from those races and banned from competitive cycling for life. In addition, his Legion of Honor award, France’s highest honor, was recently revoked.

As we all know by now, Armstrong confessed to doping on Oprah Winfrey’s show in January 2013, after vehemently denying all doping allegations, and is now cooperating with the Feds on the whole doping system, naming names and implicating others involved in the scheme. He is the defendant in a federal lawsuit brought by ex-teammate Floyd Landis and joined by the Feds for a $30-million sponsorship of his team by the U. S. Postal Service.

[Sunshine Williams is a semi-retired real estate broker who lived in Crested Butte from 1977 to 1982, when she returned to South Austin. She turned 80 on May 29, and is writing her memoir.]