Obama, Speak Out Now About Iran 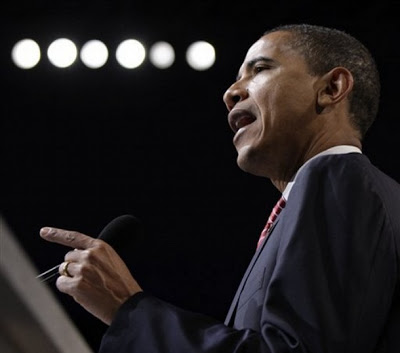 We the undersigned may have different views on U.S. foreign policy with respect to Iran. We all, however, are deeply concerned about the stories in the press in the past few weeks suggesting that the Bush administration might be considering a military strike on Iran, that it might give a green light to such an attack by Israel, or that it might engage in other acts of war, such as imposing a blockade against Iran.

We welcomed your stand against the war on Iraq in 2002. And we were encouraged by your early campaign statements emphasizing diplomacy over military action against Iran. Today, you have an opportunity to forestall a repeat of the tragic Iraq war. We hope you will use that opportunity.

We agree with the conclusion of Muhammed ElBaradei, the head of the International Atomic Energy Agency, that “A military strike … would be worse than anything possible. It would turn the region into a fireball…” A military attack, he said, “will mean that Iran, if it is not already making nuclear weapons, will launch a crash course to build nuclear weapons with the blessing of all Iranians, even those in the West.” ( Reuters, June 20, 2008.)

We don’t know, of course, whether an attack on Iran is in fact being considered, or if there are serious plans to initiate other acts of war, such as a blockade of the country. But we call on you to issue a public statement warning of the grave dangers that any of these actions would entail, and pointing out how inappropriate and undemocratic it would be for the Bush administration to undertake them, or encourage Israel to do so, in its closing months in office.

An attack on Iran would violate the UN Charter’s prohibition against the use or threat of force and the Congress’s authority to declare war. Moreover, the public right to decide should not be foreclosed by last-minute actions of the Bush administration, which will set U.S. policy in stone now.

We were heartened by your earlier comments suggesting that an Obama administration would act on the understanding that genuine security requires a willingness to talk without preconditions (something Iran has offered several times to no avail), and that threats and military action are counterproductive. We hope you will follow through on these commitments once in office, but also that you will speak out now against any acts of war by the Bush administration.

(organizations listed for identification purposes only)