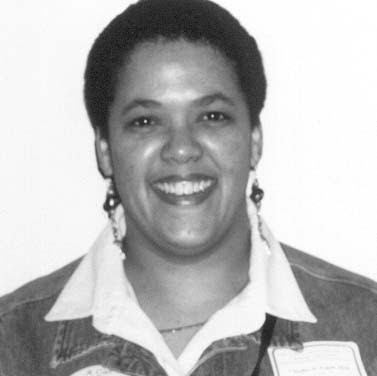 An army of lawyers and lobbyists is gathering along the Potomac.

The upcoming battle in Washington over national health care reform is going to be fierce.

Billions of dollars are at stake.

There will be blood.

So, I called a doctor.

About 70 percent of the patients who Dr. Claudia Fegan treats at her South Side clinic don’t have health insurance — like the housekeeper whose breasts were purple and rock-hard from cancer.

“She was just waiting at home to die,” Fegan says. “She didn’t have insurance. She didn’t know what to do. Her daughter finally brought her in.”

Fegan, past president of Physicians for a National Health Program, has seen cases like that again and again. A parade of preventable misery. That’s why she supports a single-payer system that would essentially expand Medicare coverage to include every American, regardless of age.

Under such a plan, the government would pay the health-care bills of all Americans. Advocates say the somewhat higher taxes that result would be offset by massive savings in administrative costs rung up by the scores of private insurance companies that dominate the current system.

Yet health-care services would remain private. People would still get their choice of doctors and hospitals — which isn’t always permitted under some of today’s insurance plans.

A single-payer system is not socialism, as its wackier opponents contend. But the S-word has become the far right’s boogey- man of the moment.

No wonder. Big money is at stake. America spends more on health care than any country in the world, about $7,200 a year for every man, woman and child.

France, Germany and Switzerland rank higher than the U.S. in overall health care yet spend only about $3,400 per capita. Like most of the developed world, those countries have single-payer health-care systems.

Under a single-payer system, the private insurance industry would be largely out of the health-care business. That’s what’s keeping them up at night — and at the White House just the other day, when they made sketchy promises to help cut costs.

A single-payer system would do it for them. Fegan says the program would save the country $400 billion a year in administrative costs and other waste. That’s a lot of foreclosed homes and jobs that could be saved.

Before Barack Obama went to Washington, he supported a single-payer system. He has since backed off that position.

He has proposed a somewhat vague public/private system that would keep the insurance companies in the game — and in the money. That’s the most politically feasible option, he contends.

He barely gives single-payer advocates the time of day and begrudgingly included them at a recent White House health-care reform conference.

“I’m sorry to say, like many before him, Obama is worried about the awesome clout of the insurance industry,” says Dr. Quentin Young, a Hyde Park neighbor of Obama and a physician for more than 50 years. “The fix is in.”

“The economy can’t tolerate this market-based system. There’s a growing awareness that single-payer is the way to go,” says Young, national coordinator for Physicians for a National Health Program.

Fegan says more pressure has to be put on Obama and other officials to support a single-payer plan. “We have to create a movement. . . . He’s still making politically feasible arguments instead of doing what he knows to be right. Issues of social justice are never politically feasible.”

Fegan makes a lot of sense.

Remember, electing a black man from the South Side of Chicago president wasn’t politically feasible, either.