Gina Chavez sings for us and talks Pope Francis, her mission work with young women in El Salvador, and the Internet-era music scene. 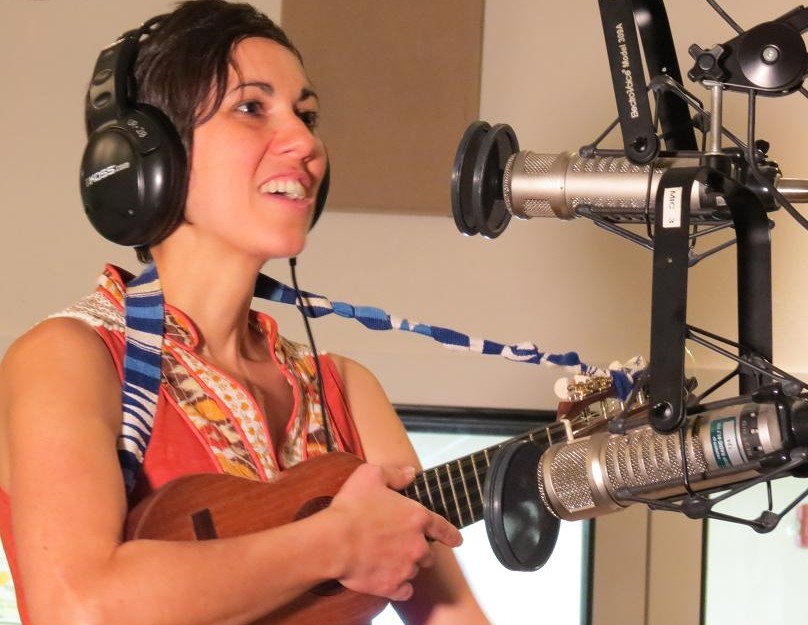 Gina Chavez in the studios of KOOP-FM in Austin, Texas, Friday, January 10, 2014. Photo by Roger Baker / The Rag Blog.

Austin Music Award-winning singer-songwriter Gina Chavez was our guest  on Rag Radio Friday, January 10, 2014. She joined us in discussion and performed live on the show.

Listen to or download the podcast of our January 10, 2014, Rag Radio interview with Gina Chavez here:

The Austin American-Statesman called singer-songwriter Chavez “a true Austin music treasure — angelic vocals and a devilish treat on guitar.” Her new album, to be released in February, is called UP.ROOTED.

In addition to discussing her music and her career, Gina Chavez talks about her formative experiences doing mission work in El Salvador, her long-time same-sex relationship, and issues such as the effects of NAFTA on Mexican farmers, and Pope Francis and the increased social justice focus of the Catholic Church. 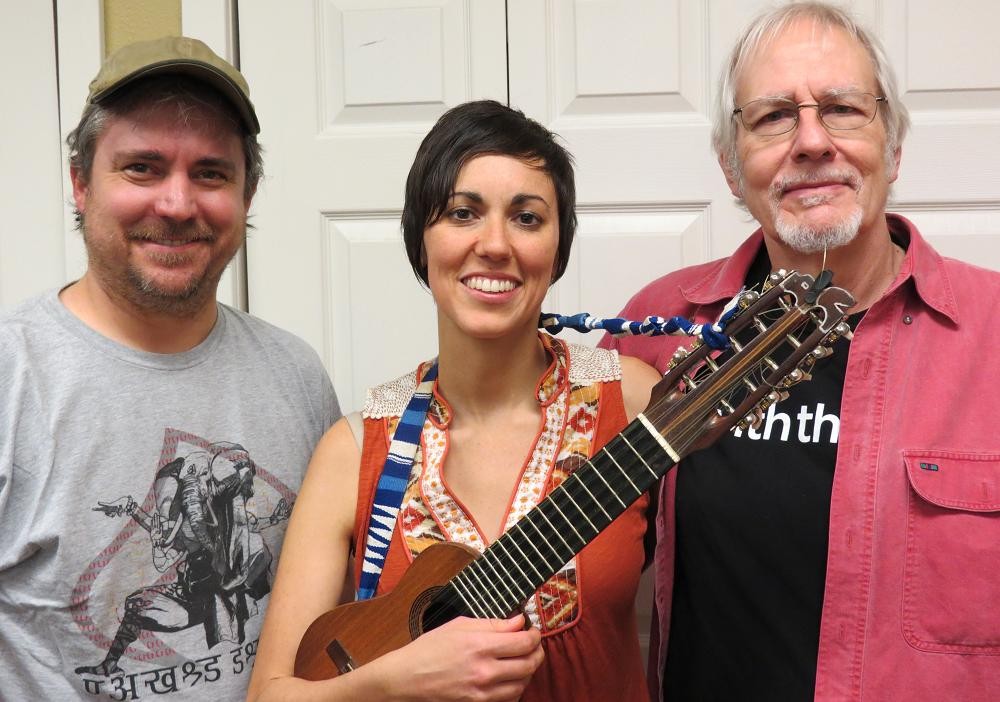 Gina Chavez is known for her impressive multi-instrumental performances and a unique sound inspired by cumbia, bossa nova, vintage pop, reggaeton, and other genres. She won the 2012-13 Austin Music Award for Best Latin Traditional Artist, did two tours in Japan as the Official City of Austin Music Ambassador, and won praise from NPR’s All Songs Considered and Alt.Latino where she was featured as one of eight “New Latin Artists at SXSW.”

Gina is also a social activist. She spent eight months doing mission work in El Salvador where she established Niña Arriba, a college scholarship fund for girls she lived with in a gang-dominated part of San Salvador. Southern Living Magazine named Chavez one of 11 “southern iconic women who have left a beautiful footprint across the South.”