The irrepressible Margaret Moser, Austin Chronicle music writer and director of the Austin Music Awards, visits with us on Rag Radio. 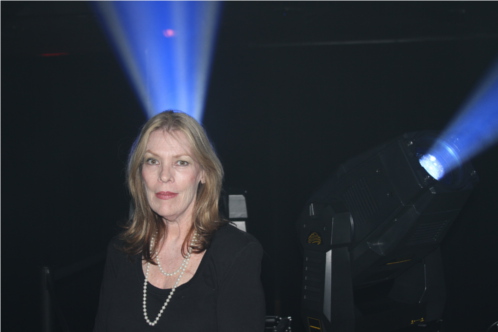 Rock journalist Margaret Moser, a prime mover behind the Austin music scene, was our guest on Rag Radio, Friday, January 24, 2014.

Listen to or download the podcast of our January 10, 2014, Rag Radio interview with Margaret Moser here:

Award-winning rock journalist Margaret Moser has played a major role in the evolution of the famed Austin music scene. Moser, who began writing about music for The Austin Sun in 1976, is a senior editor and writer for The Austin Chronicle, and, since 1983, has directed the Chronicle’s prestigious annual Austin Music Awards (held during South by Southwest but actually predating SXSW) and serves on the Austin Music Commission.

Margaret is the author of three books, including The Edge Guide to Austin and Rock Stars Do the Dumbest Things, and has also been a commentator for NPR and has written for Sony Records and MOJO magazine. 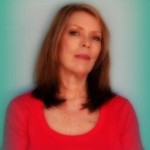 Moser is a high school dropout who became a groupie as a teenager in 1971. She later led a group of Austin groupies known as the “Texas Blondes.” Margaret performed with Dino Lee & the White Trash Revue with the Jam & Jelly Girls; worked as an assistant to Liz Carpenter; worked at Austin’s Comedy Workshop; edited tourist magazines in Hawaii; worked with the Gaelic League and Celtic Association; started a performance series for teen musicians; co-founded the South Texas Popular Culture Center in San Antonio; and was married to internationally famous tattoo artist Mike Malone aka Rollo Banks.

Margaret has five rescue Chihuahuas. Her current obsession is with teen rock bands, which she says are the real future.

Coming up on Rag Radio:
THIS FRIDAY, February 7, 2014: Singer-songwriter Charlie Faye and friends, in a musical tribute to Carole King and James Taylor.
Friday, February 14, 2014: Gail Vittori and Pliny Fisk of the Center for Maximum Potential Building System, on sustainable planning and design.