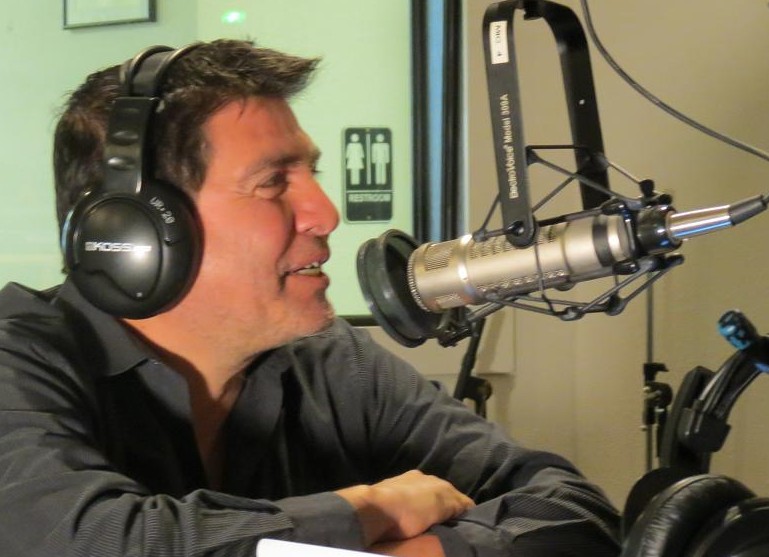 Thorne Dreyer’s guests on Rag Radio in December 2013 were Paul Buhle, Scott Henson, and Daniel Chacón. You can read descriptions and listen to podcasts of all three shows below. 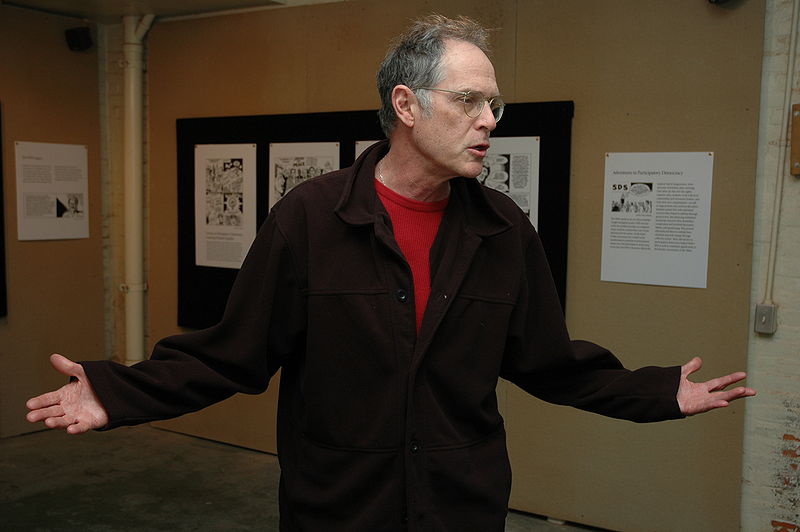 Listen to or download the podcast of our December 20, 2013, Rag Radio interview with noted historian and publisher Paul Buhle here:

Buhle has been a leading figure on the American Left since the 1960s. A noted historian, educator, writer, editor, and publisher, Buhle is a retired Senior Lecturer at Brown University.  He is the author or editor of more than 35 volumes including histories of radicalism in the United States and the Caribbean, studies of popular culture, and a series of nonfiction comic art volumes including “A People’s History of American Empire” (with Howard Zinn); “Jews and American Popular Culture” (three volumes); and books on Robin Hood, Che Guevara, Emma Goldman, the Wobblies, and SDS. He is the authorized biographer of C.L.R. James. Alan Wieder, writing at The Rag Blog, called Paul Buhle “one of the most prolific and insightful critics from the American left.”

Buhle was active in the civil rights movement and worked with SDS in the Sixties. He was founding editor of the influential journal, Radical America (1967-1999). (His Radical America Komiks produced in collaboration with underground comix pioneer Gilbert Shelton of Austin, helped introduce the radical new medium to the American Left.) Buhle was also founder of Cultural Correspondence (1977-83), a journal of popular culture studies; and founder and director of the Oral History of the American Left archive at New York University. 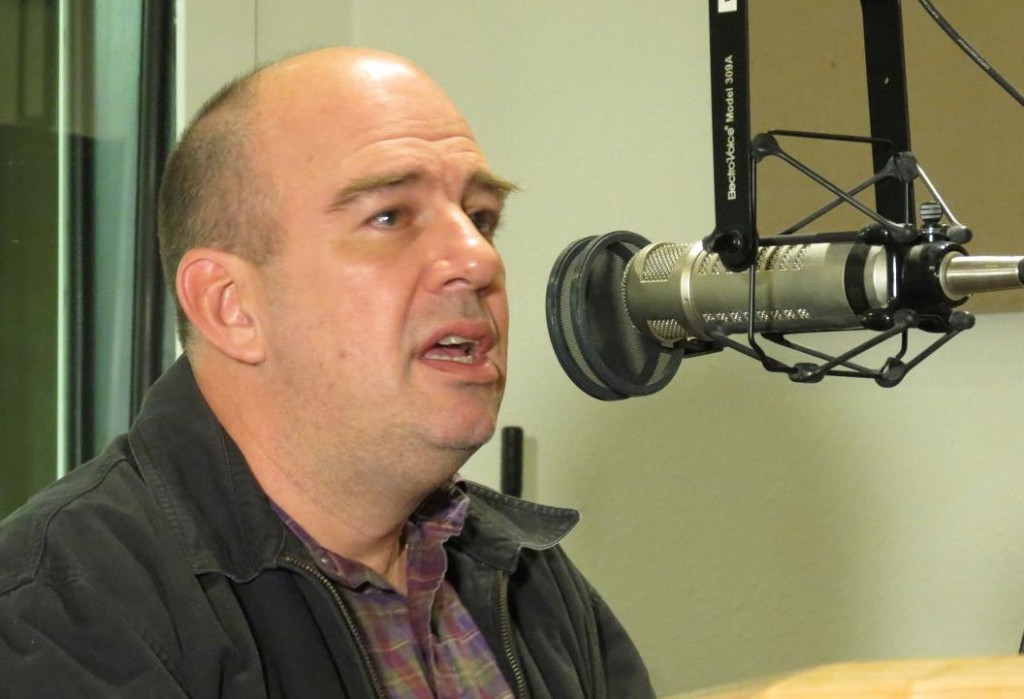 Scott Henson runs the influential Texas criminal justice blog, Grits for Breakfast (“Welcome to Texas justice: You might beat the rap, but you won’t beat the ride.”). He is a former journalist turned political consultant and public policy researcher. Henson also works as a consultant for the Innocence Project of Texas where he lobbies the Texas Legislature for expanded compensation for exonerees, reforms in eyewitness identification procedures, corroboration for jailhouse snitches, expanded access to habeas corpus writs, and other public-policy reforms.

Henson helped found the alternative magazine, Polemicist, at the University of Texas, and was an associate editor at the Texas Observer. He has worked as a researcher for political campaigns and as a contract researcher for environmental groups like the Sierra Club and Save Our Springs Alliance. Henson co-founded the Sunshine Project for Police Accountability, which successfully campaigned for Austin’s police monitor and oversight board, and has worked with the ACLU and the Texas Electronic Privacy Commission. 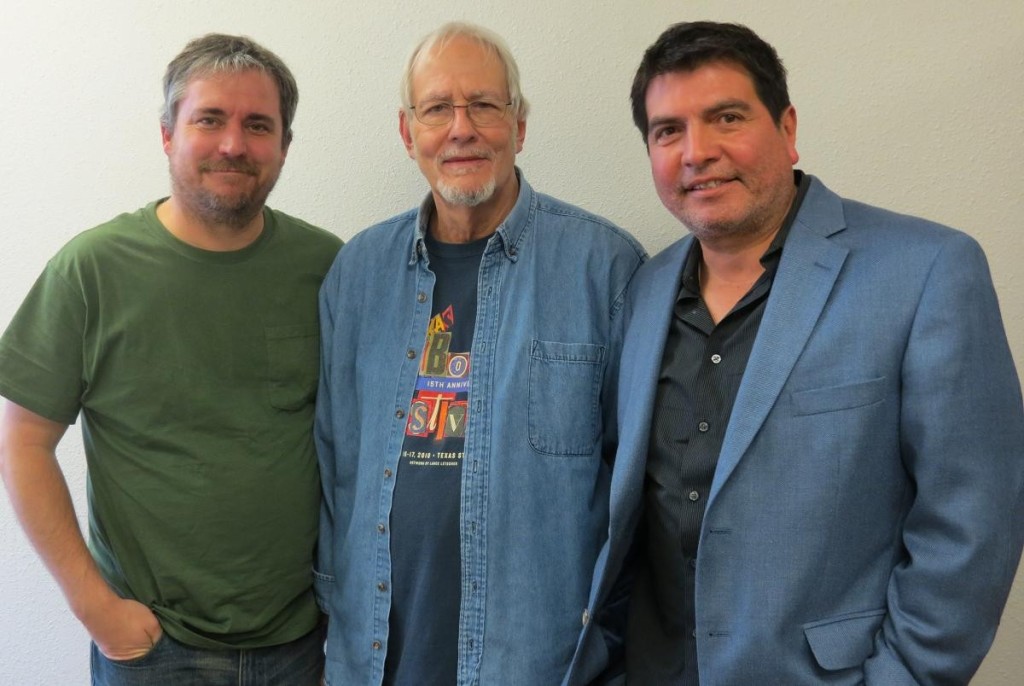 Listen to or download the podcast of our December 6, 2013 Rag Radio interview with award-winning fiction writer Daniel Chacón here:

Chacón also has a novel, and the shadows took him, and another collection of stories called Chicano Chicanery. He co-edited The Last Supper of Chicano Heroes: The Selected Work of José Anontio Burciaga and is editor of Colón-ization: The Posthumous Poems of Andrés Montoya to be published in 2014 by Bilingual Press and the Institute for Latino Studies at Notre Dame. His fiction has appeared in numerous anthologies and literary journals and Chacón also co-hosts a literary radio show called Words on a Wire on KTEP-FM in El Paso.

Publisher’s Weekly wrote about Hotel Juarez: “Linked but never repetitive, these beautiful stories are fresh, with just enough Borges-ian magic to make them feel extraordinary… The stories are rooms, images that you can walk into, taking the reader to wherever Chacón wants him to go.”