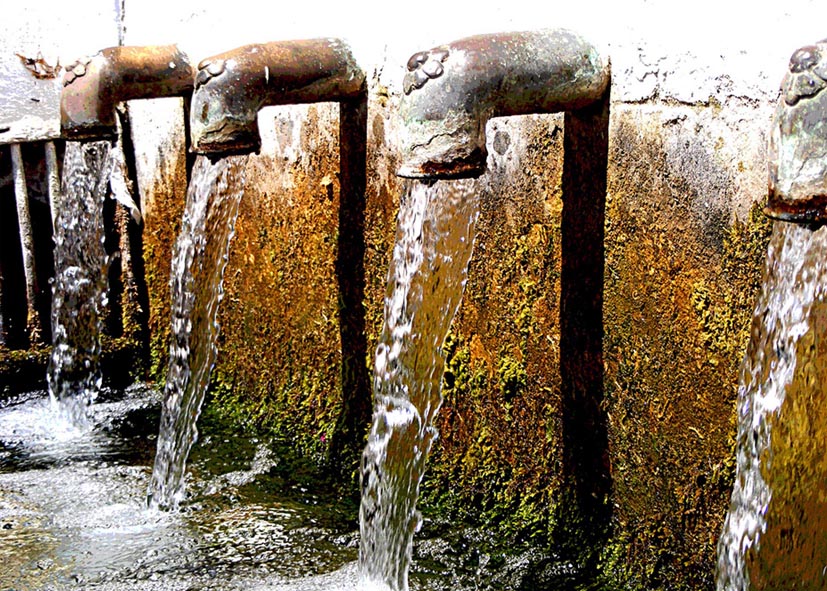 Gang members
Cultivated in U.S. prisons
Routinely deported
From Los Angeles to El Salvador
Their skills known on the streets of San Salvador

I was in grade school
When the CIA overthrew
Guatemalan President Jacobo Arbenz
Erased from U.S. history books

What did he try to do?
Give United Fruit’s uncultivated land
To poor Guatemalan farmers

When Latin Americans fight
Water privatization
Can you hear their chants in Detroit?