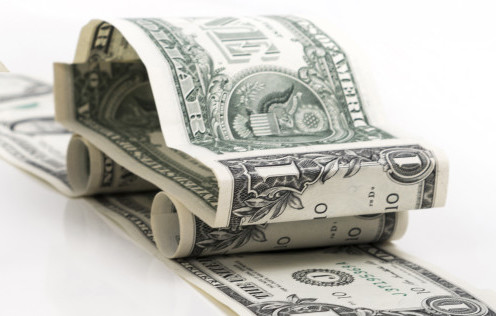 AUSTIN — With early voting already underway for the May 7 election, some of you might still be asking, “Which way should I vote?” Well, in times past I might have suggested that you keep an eye out for good information in your mailboxes. Or, you might have been able to listen to some passionate statements from former Austin officials, and have confidence that you could believe them. But not this time… not even close!

Let’s get one thing out of the way first:
We should vote “No,” as in “Against,” Proposition 1

We should support the position of our current mayor, Steve Adler, who came out against Prop. 1 on Monday. Mr. Adler, who has consistently pushed for compromise in the contentious battle, stated that a vote against Prop. 1 would be “the only effective way to bring the ride-hailing companies back to the negotiating table with the City Council.”

The ordinance offered by Uber and Lyft in Prop. 1 would block the City from mandating fingerprint-based background checks for at least two years. Adler called a vote for Prop. 1 “a false choice.” Then he made this comment: “After the election is over, we’ll need to be at our most innovative, creative and collaborative… It’s going to be in (Uber and Lyft’s) interest at that point to sit down with us.”

Watch out for your mailboxes, your radios, and your TVs

The $2 million-plus special-interest ad campaign in favor of Prop. 1 marks the lowest level of deceit and outright falsehoods in any Austin political campaign that we’ve seen in decades. It is well beneath our dignity and our values as a community. That alone is reason enough to vote against the proposition. To heap a mountain of false claims upon the unsuspecting voters in the manner that has been done in this campaign is simply appalling. 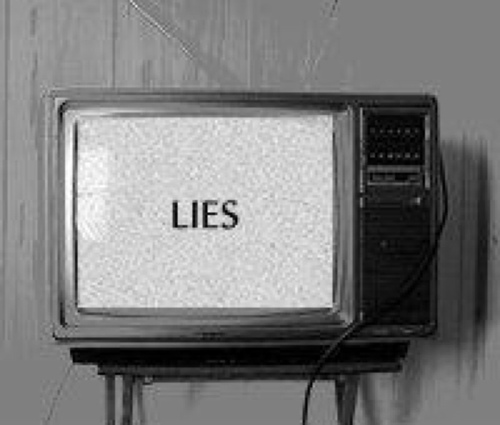 The oft-repeated drivel consists of bogus statements like, “If Prop. 1 Fails, Taxpayers Pay.” Or, “Vote for Prop 1 — Uber and Lyft Keep Paying. Vote No — Taxpayers Pay.” The truth is that the ordinance adopted by the old City Council specified that administrative fees for Uber and Lyft would be spelled out in a separate ordinance. Then they left office without passing such an ordinance. So, if the ridesharing companies were to continue paying what they are currently paying, that amount would be zero.

What about the issue of public safety?

It is not true, as Prop. 1 supporters have claimed, that the ridesharing companies have been operating here “without incident.” Multiple sexual assaults have occurred, which has prompted the victims’ shelter organization, SafePlace, to come out in opposition to Prop 1.

How can we find out what we are really voting on?

Austin American-Statesman transportation writer, Ben Wear, really distinguished himself for informative, balanced, and accurate reporting in an article entitled, “Q&A: What Austin Voters Need to Know About the Prop 1 Election.” If you are not a subscriber, it would be well worth your while to seek out this piece and read it carefully. You can also watch the video online of the recent KUT-FM debate over the issue.  The number of sparks seen flying back and forth is almost breathtaking.

Both the Statesman and Chronicle have endorsed voting against Prop. 1

Both publications make compelling and convincing arguments, but I will only repeat three brief sentences from the Austin Chronicle: “First, defy the laws. Second, rewrite the laws. Finally, buy the elections.” 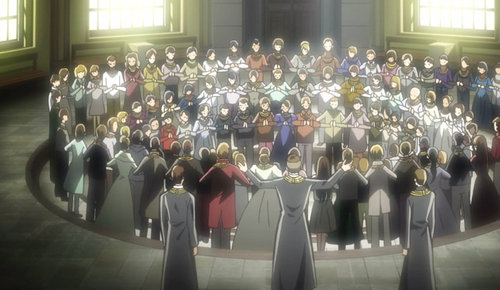 We shouldn’t judge those who have strayed. Image from Austin Affordability.

What happens to good people who don’t tell the truth?
And is there anything we can do about it?

Besides voting against Prop. 1, there is something else we can do. We may wonder how the Prop. 1 folks can look themselves in the mirror. Or how they can sleep at night. But, it isn’t up to us to judge other people, especially some of our political friends who have been swept up in the Pro-Prop. 1 campaign. Perhaps we can all join together in a great big circle and offer support to those folks who slipped up on one of the Ten Commandments. And as we join together, we can all sing along to this fine song.

If Prop. 1 passes on May 7, look out for what comes next!

Austin is well-known for its highly educated work force. We have a population that reads more books than in a lot of other cities. For that reason, George Orwell would draw a good crowd at BookPeople if he could time travel over there in a few weeks. What’s happening now in the Prop. 1 election campaign is like something straight out of Orwell’s classic, Animal Farm. My favorite line was the big message that appeared on the side of the barn one day, “All animals are created equal, but some are more equal than others.”

You could pick any number of taglines from the deceptive Pro-Prop. 1 ad campaign, and see the eerie similarities between the messaging laid out in George Orwell’s novels, and the real-life future that he predicted so well.

But this time there is one big difference. You have a chance to change the ending of the story by voting against Prop. 1. Early voting is already underway and the election is on Saturday, May 7. And in case you were wondering if this would happen…well, sure enough it did! Lyft is now offering free rides to and from the polls. Travis County officials apparently believe that it’s legal. Drivers will receive $10 credits for each ride.

What does all this have to do with affordability?

And, considering the issue of affordability: The City estimates that running the election will cost between $500,000 and $800,000. Not only that, I scratch my head every time I read about a less- han-sober Uber rider who wakes up alive the next morning… minus upwards of $150 to $200 against his credit card for a “surge pricing” Uber tab. (Sometime next year, we can all look forward to “surge pricing” on toll roads, starting with the new lanes on North MoPac. The CTRMA calls them “managed toll lanes.” More on that at another time.)

So, what comes next if the voters fall for the misleading ads and vote for Prop. 1?

We would have to wait two years for the next eligible time for a petition-initiated election. But just imagine what is probably already being cooked up in some conference rooms around Austin. Who knows which corporations will be first in line for the next referendum ballot. Maybe it will go something like this. The large industrial and other big business electric customers could write a new City policy for the management and control of Austin Energy. In the new policy, these corporations would hand-pick the board of directors for Austin Energy. Then they could set their own electric rates and build the least environmentally friendly power plants.

Your mailboxes, your radios, and your TV’s would be filled with positive, cheerful Orwellian messages: 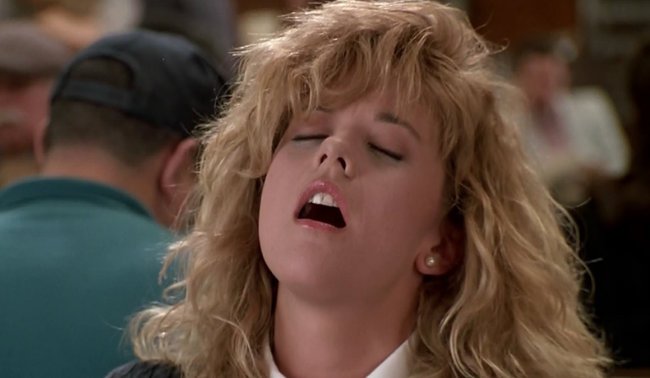 Musical accompaniment for this topic (dancing is permitted):

TV clips for your viewing pleasure:

This piece was developed by the author from two articles originally posted at AustinAffordability.com.

[Bill Oakey is an Austin artist-photographer and civic activist, who publishes the blog, “AustinAffordability.com.” Since his early childhood, Bill has enjoyed writing and telling stories, often in the form of humor and satire. Retired from his finance-related State of Texas agency “day job” since 2007, Bill researches music history from the ’50s & ’60s and exhibits his photographs in local art shows.]