Grownup Talk for Obama : Not such Simple Arithmetic 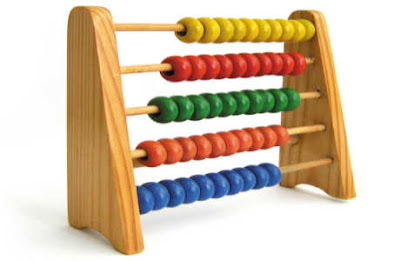 My favorite thing about Obama is that he sounds like a grownup talking to grownups. Most of the time.

But when he fails that aspiration, he fails big time.

In the primary (and, yes, I pointed it out at the time even though I was supporting Obama), Clinton said that the only way to get a handle on health care costs is to get everybody in the pool with a mandate. Obama said no, he could support a mandate only for children and adults should have the right to go naked.

The problem with his argument, which Clinton pointed out, is that the choice to go naked is just a way to game the system at the expense of us all, because we are not as a matter of political reality going to let people die in a highly visible way. The only reason we let people die now is because they can’t get treated AFTER they are stabilized in the emergency room. We Americans have that much understanding of health care as a test of national character, but we lack the attention span to follow the chronic as well as the acute.

The next failure is this. Everybody knows that we must either cut spending or raise taxes to get out of the ditch the Reagan Revolution put us in. But the truth is we have to do both.

The only budget items that can be cut and have an impact are Social Security, Medicare/Medicaid, and Defense. We could literally chop the entire rest of the budget and that would not save us.

The Obamites tell us, probably correctly, that the next economic wave will be clean energy. They have not, however, been able to pass the policies that could put us on top of that wave. While Europe is better positioned than we are, the leader of innovation in the face of American default is becoming… China, our principal creditor.

Did we reply with a carbon tax to move away from waste and fire up creativity? No, we have cap and trade pending, which would better be labeled smoke and mirrors, since in practice it manages to lack both carrot and stick. This was a case where we could have learned from the European mistake but instead chose to repeat it.

Hard choices are upon us. The political costs of candor will be high.

The political costs of a lack of candor will be higher and they will be insignificant compared to the economic costs.

6 Responses to Grownup Talk for Obama : Not such Simple Arithmetic