Jim Hightower : ‘Lifestyles of the Rich… and Cranky.’ 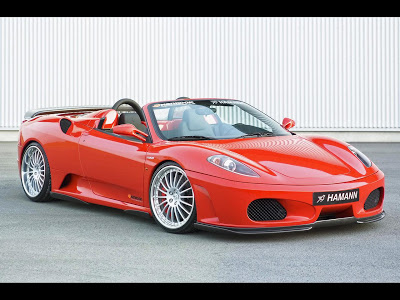 Time to take another peek into the “Lifestyles of the Rich… and Cranky.”

A problem for many rich people is that they’re merely rich – not fabulously wealthy. And, of course, being Mr. Richie Rich means never having to ask the price of anything. So the merely rich get cranky because, while they might be millionaires, it can be hard for them to keep up with the Joneses who are billionaires. I’m sure you can empathize with their angst.

Take the matter of transportation. In some zip codes, you are what you ride, and mass-market mobiles like Cadillacs and Hummers are simply humdrum vehicles, even if they come with uniformed chauffeurs. No, no, it’s important that your wheels make a statement, so you want something like a Bugatti Veyron, with its 978-horsepower engine. The Bugatti is a favorite of Mr. Richie Rich, but with a sticker price of $1.6 million, it’s out of reach for the merelies.

Luckily, though, enterprising saviors like Beverly Hills Rent-A-Car let common millionaires keep up appearances. While these modestly-wealthy swells can’t afford to buy a sleek Aston Martin Vantage Coupe with a powerhouse engine that has “a nice purr to it” – they can rent one for only $1,600 a day. Or, if they want to strut their stuff in even higher style, they can get behind the wheel of a red Ferrari F430 Spider for $3,500 a day. Its “wow” factor is that it can go 200 miles per hour. Be warned, though, that the $3,500 rental fee only gets you 50 miles a day – it’s an extra $2 a mile beyond that.

Oh, and that eye-popping Bugotti? Yes, for ultimate showmanship, you can even rent one of those babies for $25,000 a day.

In these days of economic stress, it’s good to know that luxury is being democratized so mere millionaires are not priced out of the good life.

See A posh ride, for a day / Los Angeles Times

This entry was posted in RagBlog and tagged Automobiles, Economy, Wealth. Bookmark the permalink.