Arthur Hertzberg believed that the quasi-religious reverence for Israel, right or wrong, tainted the beauty and grandeur of Judaism. 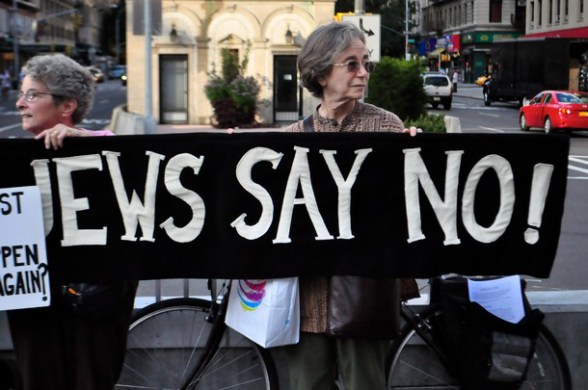 One of the smartest, most courageous and provocative rabbis I ever knew was Arthur Hertzberg, raised in a Hasidic family, a congregational rabbi, historian of Jewish life and Zionism, university professor, a member of the Zionist Jewish Agency who once publicly rebuked Prime Minister Golda Meir for her pro-Vietnam War views, and regularly criticized Israel’s occupation and settlement policies.

Hertzberg, who died in 2006, also took on American Jews for their unquestioning worship of Israel, wondering as well if Zionism and Judaism were identical. Judaism, he once told me (he wrote a regular column in a magazine I edited) was a faith of universal morality, not a nationality. The quasi-religious reverence for Israel, right or wrong, tainted the beauty and grandeur of Judaism. Too many rabbis, he wrote (in an article which inspired me to write a book about American rabbis), resembled “institutional executives” and were “entertainers” in sparsely attended non-Orthodox synagogues.

I was reminded of Hertzberg’s candor in the recent run up to our High Holy Days. 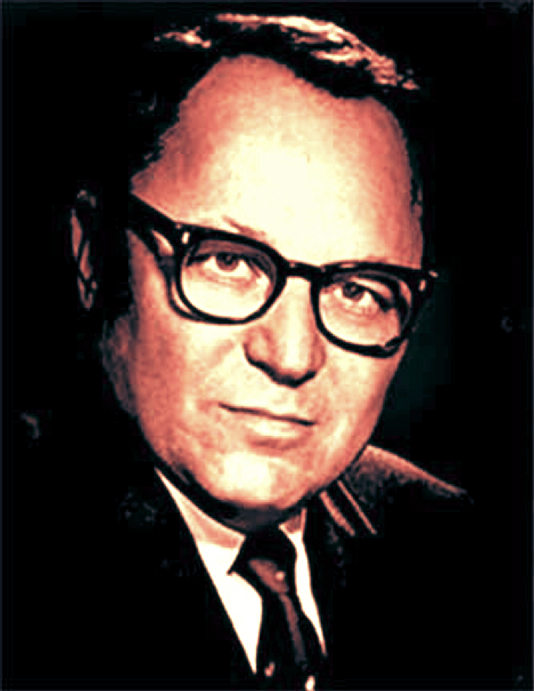 I was reminded of Hertzberg’s candor in the recent run up to our High Holy Days after reading Sarah Posner’s wide-ranging article in the invaluable online Religion Dispatches (followed soon after by a shorter piece in The New York Times) that some non-Orthodox rabbis were very worried about mentioning in their sermons anything even remotely critical about Israeli policies lest some of their congregants and donors take offense. She cited a 2013 Jewish Council for Public Affairs report that about half of about 500 Reform and Conservative rabbis polled “hold views on Israel that they won’t share publicly, many for fear of endangering their reputation or careers.”

Rabbi Sharon Kleinbaum of the non-denominational LGBT inclusive Congregation Beit Simchat Torah synagogue in Manhattan told Posner, “I think there’s a larger chilling effect in the American Jewish World, yes; I’ve gotten so many phone calls and voice mails [from people] who have had something happen to them.”

Posner also quoted Rabbi John Rosove of Temple Israel of Hollywood: “There’s far too much intolerance in the American Jewish community, the Conference of Presidents, the AIPAC people, people on the right. They need to grow up. Jews argue. We need civil discourse.” Posner’s article also took me back to the handful of Mississippi rabbis I knew personally or through their writings who dared confront the KKK and other bigots during the civil rights era.

For decades Israel has been a third rail.

For decades Israel has been a third rail. Presidents and politicians have been intimidated and silenced. Christians who fail to agree with the party line are denounced as anti-Semitic. Jewish critics are excoriated as Jew hating Jews, at times driven out of public Jewish life by the guardians of Israeli purity. what Michael Walzer — he wrote Just and Unjust Wars — recently described in a fundraising letter for Americans for Peace Now, as a “defensive, blinkered American mindset. Too many of us have hardened our hearts in order to rationalize the dehumanization, injustice, and brutality of the occupation in the name of presenting a unified front to the non-Jewish world.”

So who then really speaks for American Jews?

The fact is that many of the Israel Lobby’s Jewish groups are no more than names on a letterhead, with few or no paid members, supported by a handful of wealthy donors. Hertzberg shrewdly detected a trend in 1990 that has continued growing. “American Jewry,” he said, “is an organized and aging half moving right and a younger, more liberal group increasingly abandoning Jewish organizations and declining to offer financial support.”

M.J. Rosenberg agrees there is a growing demographic problem. He once worked for AIPAC and is now considered an apostate by the “true believers” for his widely publicized dissents. “Every poll shows baby boomers and their kids are far less interested in Israel than their parents, the WWII’s ‘greatest generation.’”

And here’s Rosenberg’s central point: “Today, politicians think the easy way to a Jew’s heart and pocketbook is through Israel. Soon enough they will understand that the way is through social justice issues here in America.”

The truth is the Israel lobby doesn’t speak for the majority of us.

The truth is the Israel lobby doesn’t speak for the majority of us. We were never “One” as a long-discarded UJA fundraising slogan once went. We’re extremely diverse: Zionist, non-Zionist, anti-Zionist, radical, liberal, conservative, reactionary. Noam Chomsky is as Jewish as the ADL’s Abe Foxman. Rabbis hiding in their studies or keeping their views to themselves are doing themselves and everyone else a disservice. They ought to read some of Hertzberg’s articles and books and mull over what he once told me: “A rabbi should be where the real issues are, not where the safe platitudes are.”

The dovish Israeli novelist David Grossman, whose IDF son was killed in one of the many skirmishes between Israelis and Palestinians, wrote An Israel Without Illusions, in which both sides “blindfolded, our heads bowed in stupor, collaborating with hopelessness — continue to turn the grindstone of this conflict, which crushes and erodes our lives, our hopes and our humanity.” Now that’s a great theme for a sermon.