Springsteen sideman Steven Van Zandt produces and stars as a tough Mafioso hiding out with weird locals among the snowy fjords. 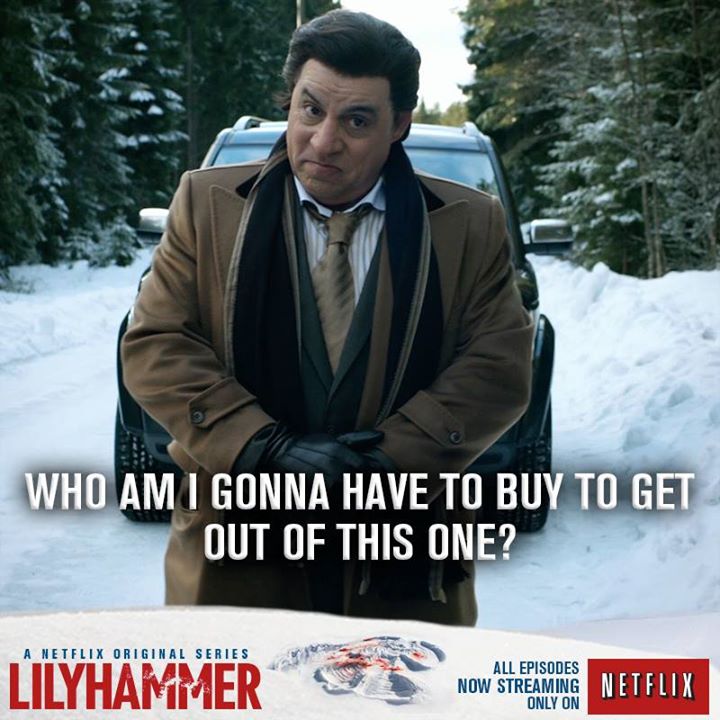 In several dozen columns over the past two years I have always reviewed excellent TV series and films from English-speaking lands (except for the exciting French cop series Spiral). Today is another wonderful exception to that rule: Lilyhammer, a Norwegian/American comedy/gangster series that’s 60% in English and 40% in subtitled Norwegian.

The three seasons and 24 episodes, available on Netflix, Netflix Instant streaming and YouTube, are big fun and highly recommended. Here is the first episode.

The first season premiered on Norwegian TV in January 2012, with a record audience of 998,000 viewers (one fifth of Norway’s population), and a month later it premiered on Netflix in North America. It won all six awards it was nominated for: The Monte Carlo TV Festival’s “Best European Comedy TV Series” for both 2014 and 2015, Best Actor in a TV Comedy for those two years for star Steven Van Zandt, and Norway’s Golden Screen honor as Best TV Drama and Best Actor for Trond Fausa Aurvåg, who plays Van Zandt’s bumbling sidekick Torgeir.

Of 16,708 viewers polled at imdb.com, 95.4% gave the series thumbs up, 25.7% rated it a perfect 10, and it was very strong with all demos but slightly better with males 18 and younger. Lilyhammer has already been sold to more than 130 countries.

Van Zandt, who is Bruce Springsteen’s fellow guitarist in the E Street Band, and who co-starred in 86 episodes of The Sopranos as Tony Soprano’s right-hand man Silvio, here plays Gotham gangster and underboss Frank “The Fixer” Tagliano. He goes into hiding in rural Lilyhammer, Norway after testifying against his fellow mobsters. 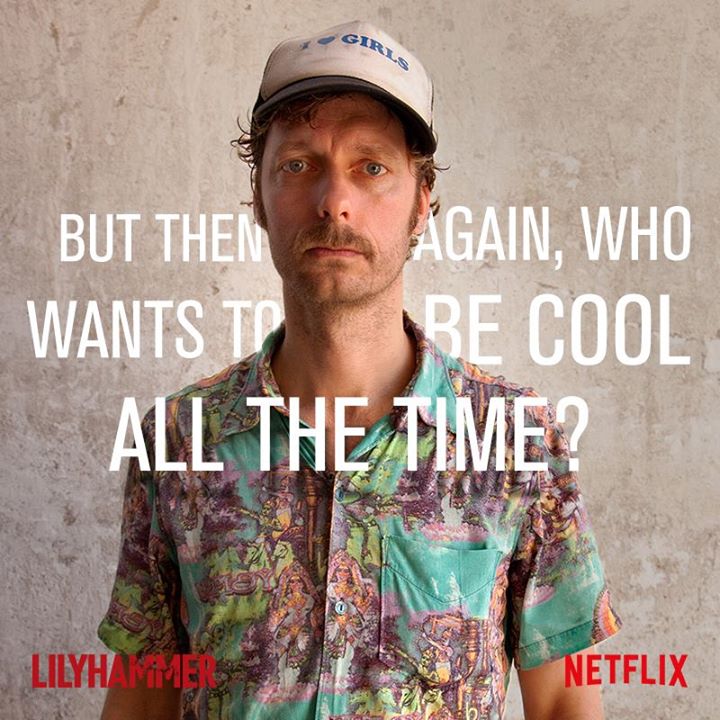 In this series he adopts the name Giovanni “Johnny” Henriksen and interacts with a lot of quirky Norsk personalities. He befriends and takes as his business partner Torgeir Lien.

Over three seasons, lots of foolishness and peril ensues. Frank opens a nightclub and draws unwanted attention from a biker gang. A group of Johnny’s friends borrow a British gangster’s Ferrari and race it across a bridge, hitting a moose, destroying the car and driving the owner to revenge. Torgeir’s mother leaves a religious cult and comes to town to marry a Swedish thug, but he gets drunk at the bachelor party and ends up raping a sheep. (Sadly, I’m not making any of this up.) 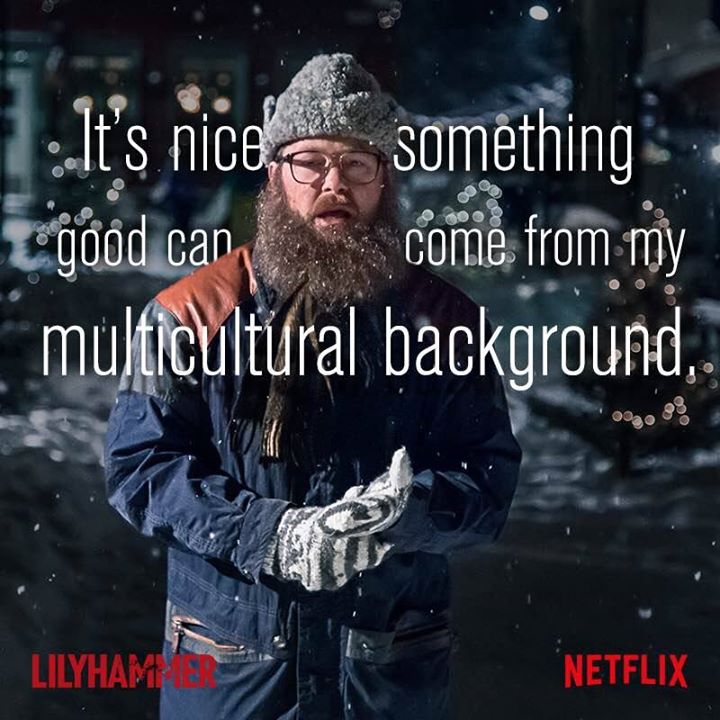 The cast is wonderful, but unknown to us non-Norskis. However, Bruce Springsteen appears as Johnny’s brother — an undertaker — and semi-retired hitman, Tony Sirico (also of The Sopranos) plays a priest and Michael Badalucco (The Practice) portrays an ex-gangster writing a controversial Mafia cookbook.

Van Zandt and Netflix have declared that the series was over after Season 3, but NRK, owner of the rights to the series, remains optimistic that a deal can be made with another company for a fourth series.

This fish-out-of-water tale is very fresh, funny, and surprising. Van Zandt is excellent in his second big mafia role, and the local cast is really hilarious — except for the scary characters. This is definitely a series for viewers looking for something different.