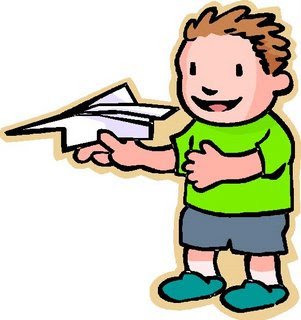 By David Millward / Telegraph, UK / March 6, 2008
A major airline is under fire from environmentalists for flying an aircraft across the Atlantic with only five passengers on board.

The flight from Chicago to London meant that the plane, a Boeing 777, used 22,000 gallons of fuel.

Friends of the Earth said it was ‘obscene’ to waste so much fuel flying an almost empty plane.

It led to American Airlines being accused of reckless behaviour by green lobby groups.

The latest “eco- scandal” flight took place on February 9 after American was forced to cancel one of its four daily services from Chicago to London.

While it was able to find places for nearly all the passengers on the fully-booked flight, five still had to be accommodated. Those who did fly were upgraded to the business class cabin.

But while they enjoyed lavish hospitality, the airline was accused of an “obscene waste of fuel” by Friends of the Earth.

It is estimated that each passenger produced 43 tons of CO2 – consuming enough fuel to carry a Ford Mondeo around the world five times.

Operating the near empty flight is estimated as having cost American about £30,000. But a spokesman said it had no alternative.

“With such a small passenger load we did consider whether we could cancel the flight and re-accommodate the five remaining passengers on other flights.

“However, this would have left a plane load of west-bound passengers stranded in London Heathrow who were due to fly back to the US on the same aircraft.

“We sought alternative flights for the west-bound passengers but heavy loads out of London that day meant that this was not possible.”

Richard Dyer, Friends of the Earth’s transport campaigner said: “Flying virtually empty planes is an obscene waste of fuel. Through no fault of their own , each passenger’s carbon footprint for this flight is about 45 times what it would have been if the plane had been full.

“Governments must stop granting the aviation industry the unfair privileges that allow this to happen by taxing aviation fuel and including emissions from aviation in international agreements to tackle climate change.”