Harry Targ :
We must respond to 21st century violence with radical structural change based on community

In addressing the reality of killing in this century, history and context become profoundly important. 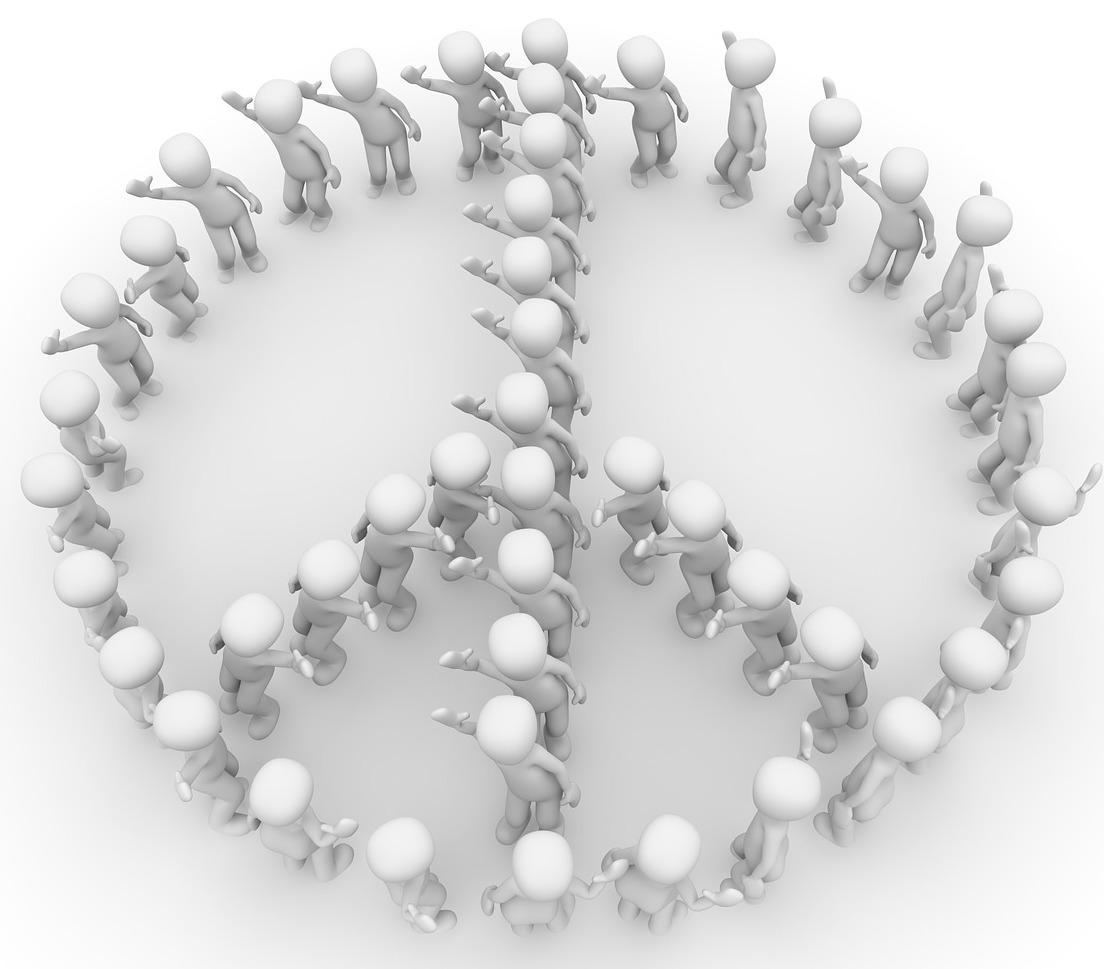 “When we humans see instances of violence, we are often quick to respond, sometimes with efforts to assist the victims, often with efforts to punish the perpetrators. It is important that we are able to feel the pain of each individual case. It is equally important to find out why there are so many cases. For this to take place it is important to examine what common underlying levers are causing the human family to engage in such protracted and recurrent violence.”

— Marc Pilisuk and Jennifer Achord Rountree, The Hidden Structure of Violence: Who Benefits from Global Violence and War

Peace research, education, and activism have been animated by concern about violence. For centuries, scholars, theologians, philosophers, and activists have studied the meaning and causes of violence in human affairs, primarily motivated by a desire to reduce or eliminate it.

Some have pointed out that, for the most part, human beings have engaged in cooperative forms of behavior. The vast majority of human interactions are designed to sustain life, maintain communities, and support individual development. But, it is true that the dark side of history manifests massive slaughter, starvation, enslavement, and destruction of natural environments.

The disaggregation of the concept of violence is vital to understanding killing today. While most discussions of violence would not challenge this trifold definition, conventional scholarly, or journalistic methods of study of violence are limited in their efforts to understand its occurrence or how to address solutions. These methods, often based on narrow statistical or anecdotal conceptions of cause and effect, tend to ignore the historical and current context of violence. For example, Facebook and Twitter communications are analyzed more carefully than history and context.

However, if the reality of killing in the twenty-first century is to be addressed, history and context become profoundly important. Such an examination requires a frank evaluation of human history, the brutality of contemporary economics and politics, international relations, and how they help us to understand individual acts of brutality.

It is critical to be aware of the slaughter of 10 million Native Americans.

The historical context in which direct, structural, and cultural violence arises begins at various times and places. In the United States’ case, it is critical to be aware of the slaughter of 10 million Native Americans who lived on the land expropriated by Europeans and their descendants from the sixteenth to the twentieth centuries.

In addition, slavery and racism established the structures and consciousness that made the capitalist economic system flower and grow. Along with the slaughter and kidnapping to plant the seeds of a capitalist system, European settlers began the process of clear-cutting the natural environment that was the North American continent. Violence against nature paralleled the violence against humans.

Therefore history is a necessary template for reflecting on violence, the institutionalization of oppression and exploitation, and the justification for the development of a culture of manifest destiny, racial superiority, and the normalization of killing.

Part of the context of American economic and political life today involves the inculcation in the popular consciousness the idea that society is a collection of atomized individuals, each in competition with others. Sometimes groups of people with socially constructed identities — physical, cultural, religious — are defined as in competition with other such groups. Other times it is individuals and/or families that exist in stark struggle against all others.

In a world of individuals, not communities, security is bolstered by accumulating enormous wealth, building fences and walls, and stockpiling arms. Governments are collective manifestations of potential enemies. The only positive function government can play, according to this popular rendition of cultural violence, is when it kills others (preferably peremptorily) who might be a challenge.

Since human societies historically have required cooperation, sharing, and acts of altruism, a culture in the service of direct and structural violence must be created to destroy the “natural” propensities of human sociability.

Corporate and financial elites sought to instill a demonic view of collective action and solidarity.

In modern United States history, the great social movements around class, race, and gender solidarity and their connectivity have been challenged by economic and political ruling classes. The solidarity that emerged during the Great Depression was opposed by corporate and financial elites, particularly after World War II, who sought to instill in education and popular culture a demonic view of collective action and solidarity. They called it “communism.”

They promoted educational curricula that celebrated markets, individualism, competition, and the value of a society of winners and losers. Deeply embedded in such narratives were racism, sexism, and homophobia. And they were instrumental in promoting a foreign policy that saw threats to this vision in the international system.

The promotion of the economic underpinning of a competitive global economy helped create and reinforce the construction of a military/industrial/educational complex that created a permanent war economy. In the twenty-first century threats to United States economic hegemony and the legitimacy of the war system itself provoked wars in Afghanistan and Iraq and the spread of a United States military presence to over 700 military bases around the world and thousands of drone attacks.

As some predicted, United States global violence and its permanent war economy inspired and expanded movements of direct, structural, and cultural violence in response. Enemies from the past to the present have rationales for their own promotion of violence.

None of the discussion above can “explain” the mass murders in Charleston, Colorado Springs, San Bernardino, or the 350 other places where such direct violence has occurred over the last year in the United States; nor does the discussion of structural and cultural violence lead logically to policy fixes.

But it does help us understand the depths of the problems of violence, historically and contextually. And it does suggest that the most comprehensive way to address killing in the twenty-first century is to begin the long process of radical structural change and the development of a new economics, politics, and culture that celebrates human community.

1 Response to Harry Targ :
We must respond to 21st century violence with radical structural change based on community