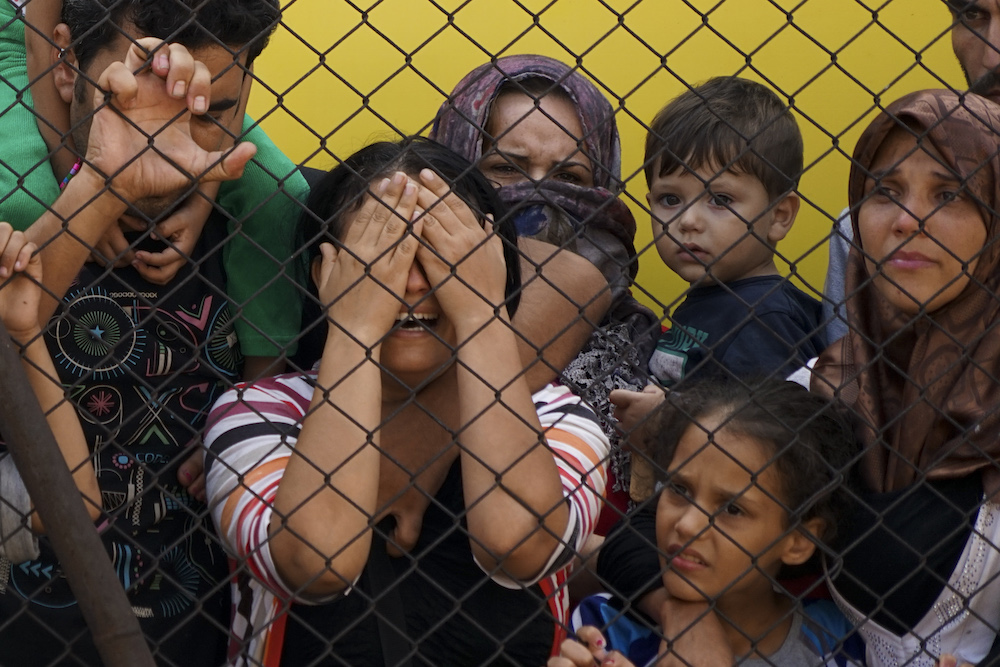 My advice to all the pro-ISIL forces in the United States:

Listen to Thorne Dreyer’s Dec. 6 (left, below) and Dec. 11, 2015 (right) Rag Radio interviews with Roy Casagranda about Syria, Iraq, and how U.S. foreign policy “set the table” for ISIL, here and here:

[Roy Casagranda is Associate Professor of Government at Austin Community College and a doctoral candidate at the University of Texas at Austin. He serves as an analyst on Middle East Political Affairs for the Austin ABC affiliate, KVUE, and has written about Arab and U.S. politics and history for several publications in Iran.]