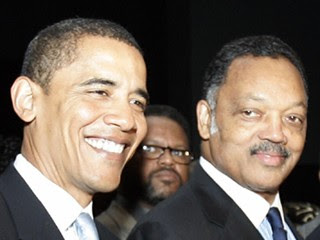 After reading the long article on Obama in the controversial issue of the New Yorker, I am not convinced that he can focus on any problem for very long. The rhythms of his success are fast, hop from one crowd to another, win their support for an election, and then before accomplishing much in office, repeat the routine into a higher office. Many of his original cronies in Chicago have dumped him, some supported Hillary. One thing about it, if he becomes president he won’t have any higher office to seek, and we will see if he can sit in the same place for four years and rule. He has Neptune squared to the Sun which bothers me, super slick but maddeningly unable to give a straight, unnuanced answer.

So how is he going to control the corporations, kick the asses of the chemical and healthcare and oil monsters and bring them into line? It is just possible that he could do it with law, that is, enforcing the law…and maybe creating some new law to enforce, more nuanced law. We sometimes forget that the criminals in the white house have allowed broad law breaking and that a simple enforcement of the law can have a big impact on the society. He will certainly tighten things up a bit but how far will he go?

In spite of his hangups he has stayed clean. Nothing in his record to indicate that he went for the money. He has always had enough, both personal and campaign financing. The trail he left as a lawyer was carefully chosen, civil rights specialist, gave him an intro to Chicago politics. He played a few serious political chess matches and won most all of them. The trail of his career indicates that he has crafted his rise to Demo nominee in a very ingenious way.

When Jesse Jackson jumped on him it was not a recent feud. Obama was in a different faction of Chicago politics that was often at odds with Jesse’s gang, once supported a candidate running against Jesse Jr.

Wish you could share the weather we are having [in the southwestern New Mexico desert]. Time to sit on the porch and wait for my masseuse to arrive.

This entry was posted in Rag Bloggers and tagged Obesity, Presidential Campaign. Bookmark the permalink.