Central Texas Bee Rescue is dedicated to seeing that bees scaring humans with their natural swarming behavior will help pay for their own preservation. 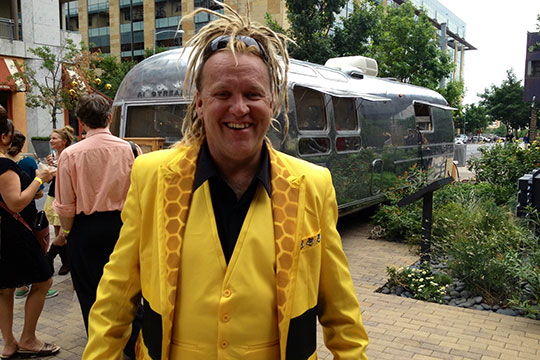 AUSTIN — Last year, there was an emergency around a public housing project in Georgetown, just up IH-35 from Austin. A swarm of honeybees had ensconced itself in a tool shed and the residents, mostly elders, were scared. One of the residents had an allergy to bee stings, and so for him a mishap could be fatal.

The Fire Department was called, Animal Control was called, and eventually the bees were dispatched with insecticide. Lots of people questioned that action at the time. Time had published a cover story back in 2013 warning that nearly one third of U.S. honeybee colonies had died or disappeared since Colony Collapse Disorder (CCD) broke out in 2004. Most people who pay attention to the news have by now heard of CCD, even though the causes of it are still hotly disputed.

More is at stake here than tradition, but indigenous peoples have plenty of tradition on the line. The Spanish entrada led by Hernando De Soto recorded finding honey in a Cherokee village in 1540. There is an old Cherokee tale about how Bee got a stinger that involves humans trying to steal so much honey that the bees did not have enough left to subsist.

With the coming of CCD, farmers have been threatened with loss of bees to pollinate a long list of crops that human beings enjoy consuming and the price of renting bees for pollination of crops has skyrocketed. When the bees started to die off in 2004, California almond growers paid about $45-$54 for the one colony per acre they needed. The prices spiked sharply, going well over $150 before easing back to remain at that approximate level. Most fruits and vegetables do not require as much time for the bees to do their work, so the prices are accordingly lower, but still higher than farmers were used to paying before CCD.

Ever since Bee got a stinger, most humans are a little bit afraid of our buzzing buddies.

Pollination of food crops by bees is necessary to humans, but ever since Bee got a stinger, most humans are a little bit afraid of our buzzing buddies. A feral swarm is seen as a threat and the common remedy is insecticide. 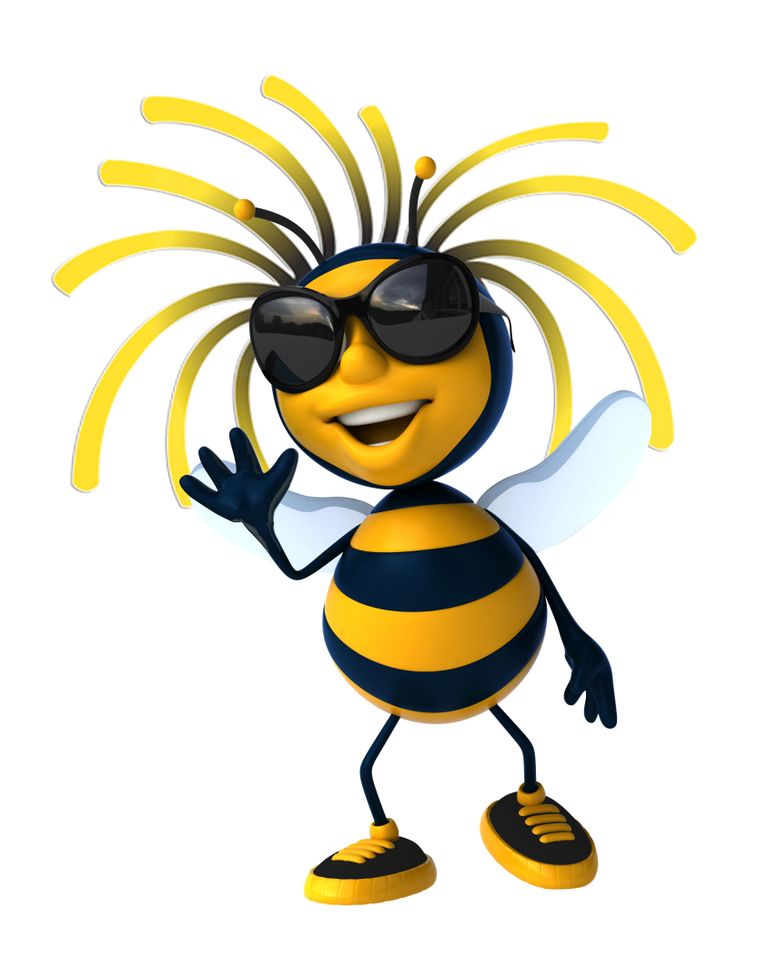 A nonprofit organization has gotten started in Central Texas with a solution that could travel to other locations. The American Honey Bee Protection Agency & Central Texas Bee Rescue has taken on the protection of feral bees. The nonprofit survives with donations, with taking in small fees for bee removal, and, of course, with sales of honey. If somebody feels threatened by a swarm and cannot afford the fee, they are asked to pay what they can afford, but the bees are “rescued.”

This organization is the brainchild of a beekeeper named Walter Schumacher, who is currently employed by Prairie View A & M University to develop a master bee-handling course. Schumacher calls himself the “Bee Czar.”

The Bee Czar has found one colony a home on top of the luxurious W Hotel in downtown Austin, where the bees pollinate the rooftop garden and the hotel uses the honey in their restaurant and in spa treatments.

Local grocery stores carry wild honey harvested from feral bees as well as honey sold under the Honey Co-op brand, produced by cooperating apiaries that split the profits with the bee rescue group. Those of us who like to use local honey can get what we want and support the bees that support us. Products made of beeswax will be forthcoming.

Central Texas Bee Rescue has created a model for a self-funding non-profit organization dedicated to seeing that bees scaring humans with their natural swarming behavior will not receive an automatic death sentence. The bees will, instead, help pay for their own preservation. Preserving the bees preserves many fruits and vegetables humans depend on, so Bee of Cherokee lore would be proud that we finally learned to live together.

[Steve Russell lives in Sun City, Texas, near Austin. He is a Texas trial court judge by assignment and associate professor emeritus of criminal justice at Indiana University-Bloomington. Steve was an activist in Austin in the sixties and seventies, and wrote for Austin’s underground paper, The Rag. Steve, who belongs to the Cherokee Nation of Oklahoma, is also a columnist for Indian Country Today Media Network, where an earlier version of this article first appeared. He can be reached at swrussel@indiana.edu.]