An alliance of union activists, teachers, and community-based organizations took Rahm and his machine candidates to the woodshed. 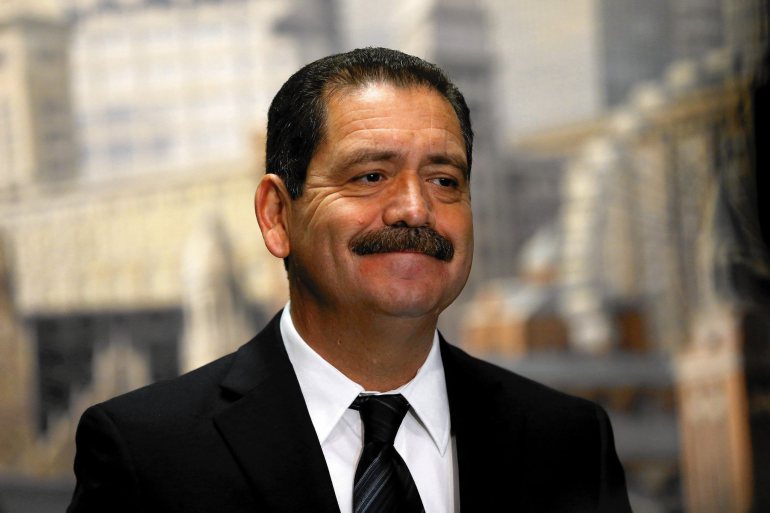 CHICAGO — We used to have party primaries in Chicago. But after Harold Washington defeated Jane Byrne and Rich Daley in the 1983 Democratic primary, and went on to become the city’s first black mayor, they changed the rules. No longer would it be possible for a black or Latino candidate to split the white vote in a primary and win a three-way primary with less than 50% of the vote.

As a result, Chicago’s Democratic Party machine candidates have dominated the electoral scene with mayors like Rich Daley and Rahm Emanuel, with millions in their pockets, locking up City Hall and bringing in with them a gaggle of eager yes-men into the City Council. But change is in the air and it’s coming fast.

Last week’s nonpartisan elections saw an alliance of union activists, teachers, and community-based organizations take Rahm and his machine candidates to the woodshed and spank the hell out of them. Rahm had the benefit of a $30 million campaign war chest and warm embraces from the Obamas, Nancy Pelosi, Eric Holder, and you-name-it from the national Democratic hierarchy. Yet long-time community activist and Washington ally Jesus “Chuy” Garcia and three other oppositions candidate were able to keep Rahm under 50% and force an April 7 runoff between Rahm and Chuy, the second highest vote-getter. Rahm became a national embarrassment to his party and his wealthy backers.

‘Nobody thought we’d be here tonight. They wrote us off…’

Chuy spoke to his supporters at an election-night victory rally:

He had only weeks to mount a campaign. Chicago Teachers Union President Karen Lewis was a leading contender to run against Rahm. Lewis was leading in the polls last fall, until her candidacy was derailed by a brain tumor. With Lewis’s encouragement, Chuy stepped up and won the backing of the CTU and a large section of the union movement and an alliance of community groups.

With a late start and with little chance of winning, Chuy could only raise a fraction of the money that Karen could have raised. Yet he was able to ride a wave of anti-Rahm sentiment that transcended traditional racial and community lines. 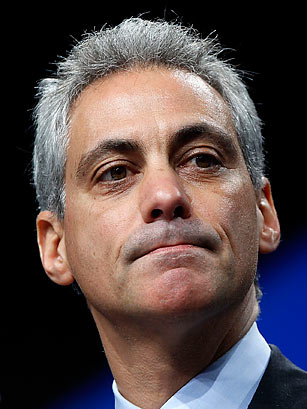 Rahm’s three years of attacks on public employee unions; his mishandling of teacher union contract negotiations which led to the 2012 historic teachers strike; the closing of 50 public schools mainly in black neighborhoods on the south and west sides; his throwing of billions in city contracts to his wealthy corporate pals; his further blighting of the city’s poorest neighborhoods already suffering from record gun violence; unpaved potholes and red-light cameras and the list goes on… all earned Rahm the title of Mayor 1% and opened a possible pathway to victory for the insurgent candidates.

On top of all that was Rahm’s arrogant, sneering personal style, an imperial demeanor, which garnered the hatred of working-class Chicago and offended even his closest allies.

Along with Chuy Garcia came a group of anti-machine progressives to challenge Rahm’s majority on the Council. In ward after ward, they either won outright or forced well-resourced and heavily-favored machine incumbents into runoffs.

In the 35th Ward, for example, a 26-year-old, gay Latino activist Carlos Rosa defeated his incumbent, Rahm yes-man opponent, winning nearly 70% of the vote. In another race, Scott Waguespack, a leader of the council’s small Progressive Caucus, trounced his machine opponent with 80% of the vote, even after being singled out for attack by Rahm’s $2-million Chicago Forward super PAC. 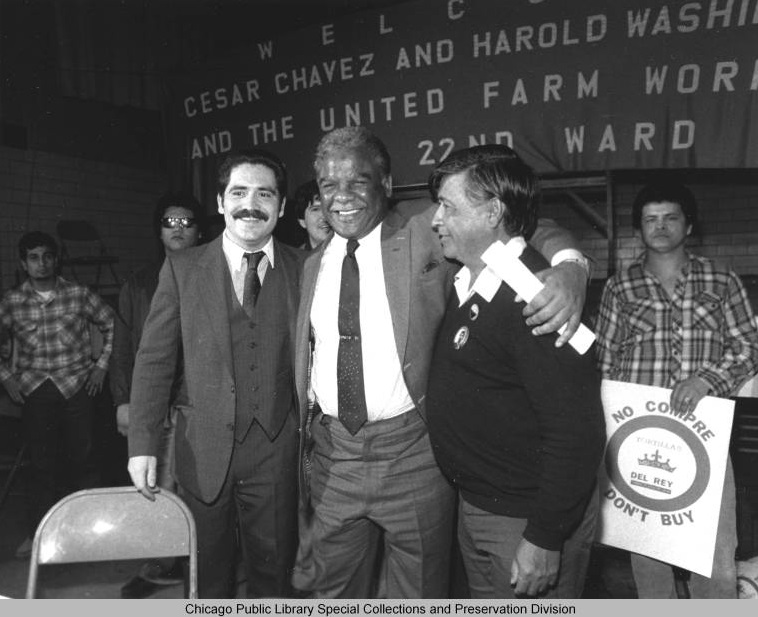 A referendum calling for an elected school board to replace Rahm’s hand-picked board of cronies, won hands-down in 37 city wards with 90% of the votes. The referendum vote, although non-binding, was another dagger to the heart of mayoral control over city schools and a blow to privatization and unfettered expansion of privately-run charters in the nation’s third-largest school system.

The next six weeks will present even greater challenges to the insurgents.

The next six weeks will present even greater challenges to the insurgents. Harold Washington was elected with a strong black and Latino coalition carrying out the essential organizing and fundraising to win the day. Expect an angry and frantic Rahm to move to damage-control mode and try to split African-American and Latino voters and reinvent himself as a kinder, more caring progressive. Look for him to try and spend some of his massive slush fund to buy off church and union leaders as well as some of his opponents to keep them from joining Chuy’s camp.

The primary shattered the myth of Rahm’s invincibility. Now that everyone knows the insurgency is for real and that Chuy has a chance to win, look for union money and national support from the populist wing of the party to start rolling in. Chuy will never be able to go dollar for dollar against Rahm, but he won’t be outspent 15:1 like he was in the primary.

The battle to take back Chicago is not over. But last week’s victory was sweet. The next six weeks will be exciting.

1 Response to Michael Klonsky :
An insurgent movement wins in Chicago