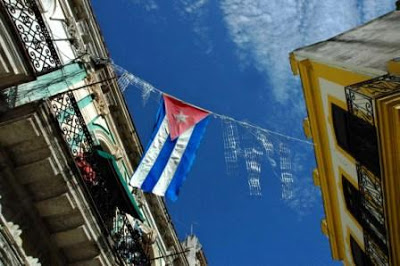 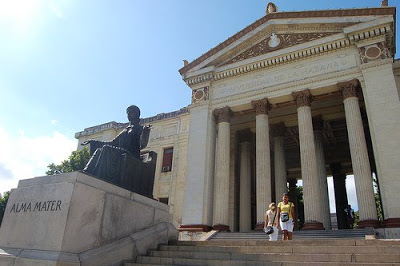 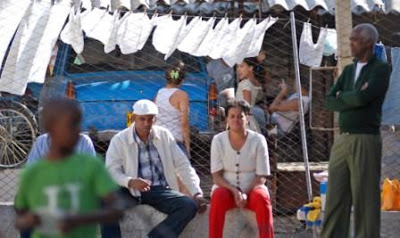 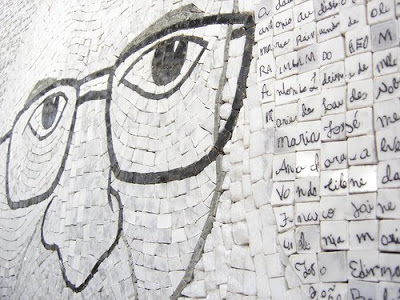 1 Response to Ridenour Reports on Cuban Freedom of Expression