Steve Rossignol :
How close are we to doomsday? 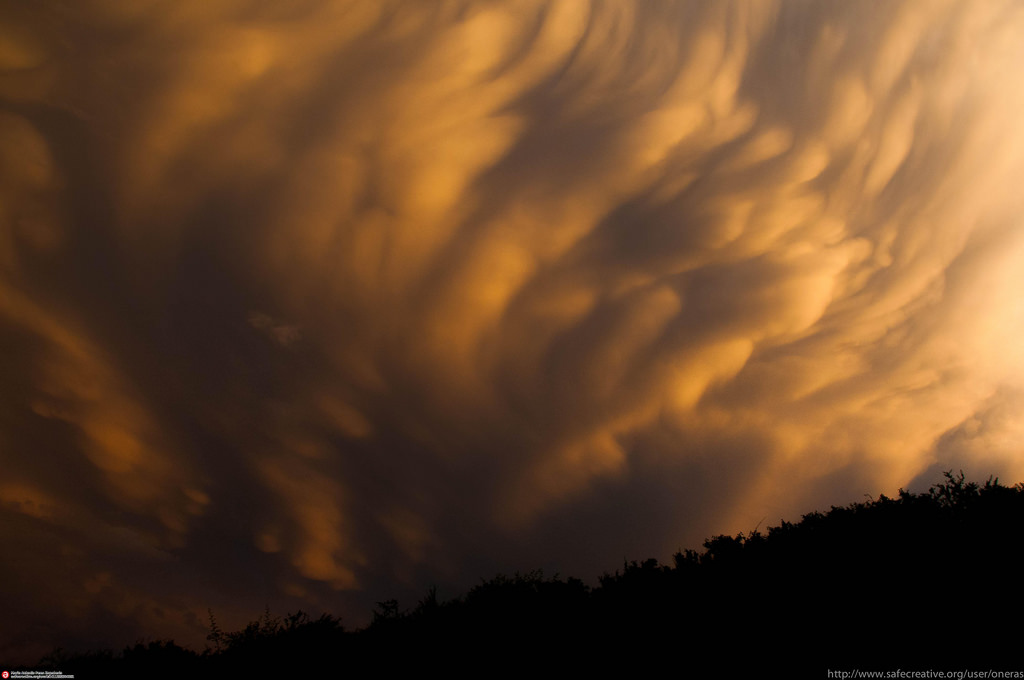 Well, we appear to have survived the historic solar eclipse.

And it also appears that the potential nuclear crisis with North Korea may have abated for now. Donald Trump’s and Kim Jong-Un’s saber-rattling and sword fight over who has the largest, ah, missile seems to have come to a draw.

And we are weathering Hurricane Harvey.

But more important earth-threatening concerns revolve not around political ideologies or celestial happenings; rather, the main concern may be one over which we have no control yet may very well prove to be the most destructive of all.

In June of this year, two massive explosions occurred in Siberia. The explosions appear to have been the result of the exploding of methane-filled “pingos,” basically earth bubbles caused by the accumulation of methane gas. There have been additional explosions prior to this. The pingos, of which there currently appear to be over 7,000 in the Russian tundra alone, seem to be a direct result of the thawing of the Siberian permafrost. As the frozen earth thaws because of global warming, decaying vegetation from millennia gone by begins to decompose into methane, or natural gas.

Additionally, the thawing and retreating of the Arctic ice sheet has allowed hundreds of methane gas plumes, some as long as a kilometer, to blow out from fissures in the sea floor beneath the previously frozen seas, to be absorbed in the ocean as methane hydrate. Oh yeah. This hydrate stuff can also explode and burn — burning ice, they call it.

Those familiar with the gases associated with climate change will recognize that methane, or natural gas, is about 30 times worse than carbon dioxide in terms of the producing of the “greenhouse” environment.

As methane decays, it produces carbon dioxide, that other villain in global warming.

Even as methane naturally decays, it produces carbon dioxide, that other villain in global warming.

And so more and more greenhouse gases are pumped into the atmosphere, which creates warmer and warmer temperatures, which thaws more and more of the permafrost, which continues the cycle. On August 23 a news bulletin declared that the Alaskan permafrost is now a point of concern.

The more methane released increases the potentiality of a larger volatile environment in terms of flammability. Witness those two pingos in Siberia in June.

The folks who study these things speculate that these methane emissions are prone to be “non-gradual” — in other words they can be “massive and abrupt,” like the previous explosions in Siberia. They warn that a 50-gigaton eruption of a methane “burp” from the thawing Arctic permafrost beneath the Eastern Siberian Arctic Shelf is “highly possible at any time.” By means of comparison, the atomic bomb dropped on Hiroshima was 15 kilotons. It is a ticking time bomb.

You get the idea.

Best case scenario for this methane-induced Doomsday event? Depends on your point of view, of course. Here’s a couple of evaluations, from the best-case to worse-case:

Best Case scenario: If we do nothing about it, it does not appear that the rate of the thawing of the permafrost will change one way or the other. So, we may not have to worry about those earth-farts for another 100 years or so, especially at our given rate of fossil fuel use. This Doomsday scenario has us all choking on our own waste in a century.

Stephen Hawking says we had better get off our earth within 100 years.

Worst Case scenario: Some models, sort of like the ones they do for hurricane predictions, predict or project a global firestorm apocalyptic-level event in a human lifetime as the levels of methane reach the ignitable levels, perhaps from a lightning strike or a discarded cigarette. Esteemed physicist Stephen Hawking says we had better get off our earth within 100 years. Another report says that we have a three-year threshold to do something about global warming or the effects will be irreversible. And, yes, we are already in the Sixth Extinction Level scenario.

So, basically, there you have it.

Now, of course, on the opposing side of the argument you have the total deniers who are in charge of the government, which, under the operating guise of “family values” and Making America Great Again, will ignore the problem until it is too late, until the checks run out, or until they grow one and stand up to their corporate sponsors.

(As an aside: Trump is a stupid idiot for backing out of the Paris Climate Agreement. He is certainly not a statesman, but rather he seems to be doing all the right things for his corporate buddies. He represents the very worst of what capitalism is — short term profits and no sense of global or public accountability).

So, can our science, technology, innovation, hard work, social responsibility, and cooperative attitudes replace the greed mongers and save the planet?

The first thing we must know is that we cannot ignore it, even if the corporation Republicans and government does.

There are folks addressing this pending catastrophe. There is a Chinese group which is reportedly irradiating two different radio frequencies through methane clouds creating tiny crystals which could potentially be used as abrasives. Some other technologies are being used to change carbon dioxide into methane, which then could be used as a natural gas energy source. There are several known technologies for carbon capturing which may also be modified for methane capture and reuse.

The global carbon-fuel corporations must reinvest their profits into saving the world.

Let us insist, as socialists and progressives and as people with families who don’t want their grandkids to be annihilated in a methane firestorm, that the global carbon-fuel corporations must reinvest their corporate profits into saving the world instead of ignoring it, and helping the world and all of its people instead of hurting it.

Indeed, it is time for global capitalism to realize that if we are dead by mid-century then how much money are they going to make?

Thinking with a cynical hope of the best instead of the worst, consider this crazy-ass scenario: Why cannot the best governmental and corporate minds on this planet work together to figure out how to harvest these methane emissions and use them to provide this cleaner-burning natural gas as an energy source? Why shouldn’t then this energy be distributed freely to provide energy throughout the world? Granted, we are still using a carbon-based fuel, but harvesting may provide us with a modicum of relief.

There is one person who could have the direction to make this happen — former Exxon-Mobil CEO and current Secretary of State Rex Tillerson. I make no illusions about his corporate background and political leanings, nor of the fact that he would be inclined to make money off the whole deal, but I do recognize the resources he has at his disposal.

We should call on Tillerson to pursue a global plan to harvest these expanding methane sources from the thawing tundra and provide free natural gas worldwide to the people that need it for energy. This harvesting may not prove to be a magic bullet — basically all we would be doing is recycling some more carbon-based earth products — but Tillerson is the dude who could conceivably make it happen.

Maybe then the only thing we might have to worry about is that rogue asteroid.

2 Responses to Steve Rossignol :
How close are we to doomsday?